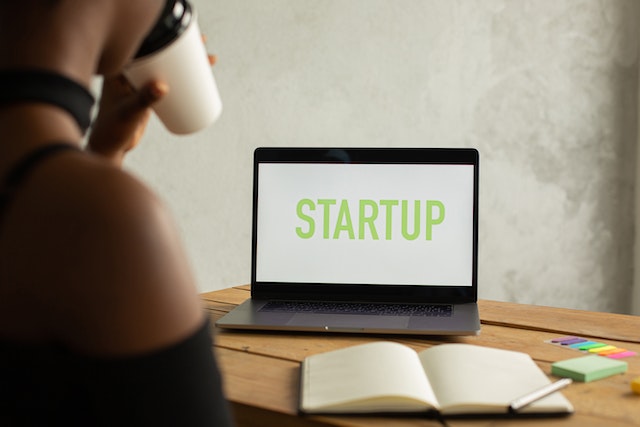 The terms “Unicorn” and “Startup” form Unicorn Startup. An organization valued at more than $1 billion is referred to as a “unicorn,” according to venture capitalist and investor Aileen Lee. A startup business, on the other hand, is a privately held business that is still developing. Mamaearth, Fractal Analytics, LEAD School, Darwinbox, DealShare, ElasticRun, and Livspace are the first Indian unicorns to arise this year in 2022, with the others being Livspace, ElasticRun, and Livspace. The article that follows will give additional details about these Indian unicorn businesses and highlight the top 7 that the country has so far experienced.

Flipkart is an online retailer. The organization is based in Bengaluru, Karnataka, India. Flipkart employs 55130 people and generates $37.6 billion in revenue (July 2021). In 2007, it was founded. Flipkart is a company that specializes in an online marketplace with more than 150 million products. A private company runs it. Binny Bansal and Sachin Bansal founded Flipkart. Flipkart was founded in 2007 and has raised $12.6 billion in total through 25 investment rounds. Flipkart’s CEO is Kalyan Krishnamurthy.

It is an advertising and digital media firm whose CEO is Naveen Tiwari. The organization is based in Bengaluru, Karnataka, India. With 1704 people and $12 billion in revenue, InMobi (April 2021). It was the first unicorn startup in India when it was established in 2007. InMobi specializes in raising the visibility of mobile phone commercials. A private company runs it. Abhay Singhal, Amit Gupta, Mohit Saxena, Naveen Tewari, and Piyush Shah are the founders of InMobi. Flipkart was founded in 2007 and has raised $320.6 Million in total through 7 investment rounds.

Byju’s is used by over 15 million students globally, including over 900,000 paying subscribers. Byju Raveendran created the organization. Byju is currently valued at $16.5 billion. Learn about the business and income models of BYJU. An ed-tech business in Bangalore created Byju’s platform. It offers online coaching and tutoring services, starting in 2011, using a freemium approach.

Nykaa, an online retailer specializing in cosmetics, was started by Falguni Nayar in 2012. The corporate office of Nykaa is in Mumbai, Maharashtra, and the business sells a range of skincare, cosmetics, and wellness goods online and through its mobile app. In 2022 it was a unicorn startup with more than 26 offline locations around India. On the platform by 2023, there will be 200,000 products from 2000 domestic and foreign brands. Bollywood actresses like Alia Bhatt and Katrina Kaif have served as Nykaa brand ambassadors.

Ola Cabs introduced a ride-sharing service in India on December 3, 2010. In more than 250 Indian cities, Ola employs over 1.5 million drivers. Additionally, Ola entered the Australian and New Zealand markets in September 2018, and when it started operating in the UK, Ola brought auto-rickshaws there. Its valuation is over $7 billion.

Dream11 Fantasy Private Limited is a sports company with its headquarters in Mumbai, Maharashtra, India. Dream11 has 1098 employees and generates $5 billion in revenue (March 2021). It was founded in 2008. Dream11 is a sports authority. It is run by a private corporation. Dream11 was founded by Bhavit Sheth and Harsh Jain. It is currently valued at close to $5 billion. 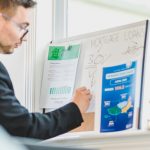