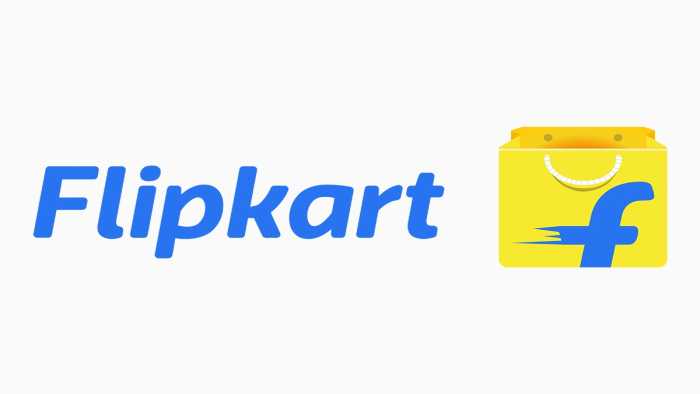 Flipkart is reportedly in talks with a clutch of new investors to raise at least $1 billion ahead of its planned Initial Public Offering (IPO) in the US around the fourth quarter of this year.

According to a leading media organization report, the homegrown e-commerce firm may raise to $2 billion depending on investor appetite. This amount will primarily be used to fund expansion, catalyze its sum-of-parts valuation, and compete with deep-pocketed rivals Amazon and Reliance Jio Retail.

The business daily citing the people mentioned above, said that though the funding round predominantly targets new investors, existing ones like GIC of Singapore, Qatar Investment Authority may participate. These talks are at an early stage and may or may not fructify; the people pointed out.

JP Morgan and Goldman Sachs are advisors in the fundraise.

In this funding round, the Walmart-owned company is likely to be valued at $28-30 billion, higher than its previous one but lower than the $35-40 billion reported earlier, once Flipkart goes public. 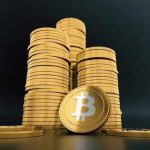 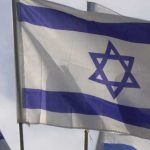