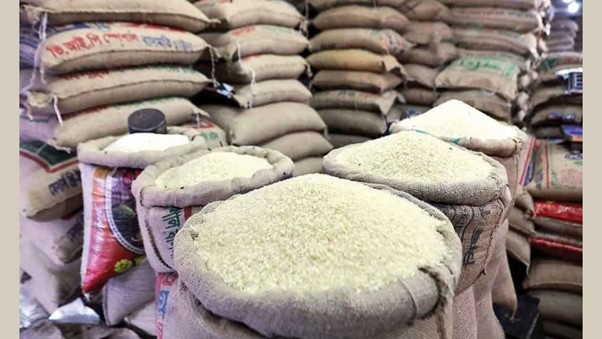 Ration Card: All You Need to Know

What is a Ration Card?

In India, state governments offer ration cards to households that qualify for the National Food Security Act’s subsidised food grain purchases through the Public Distribution System (NFSA). For many Indians, they also function as a typical form of identification. According to the NFSA, all state governments in India are required to identify families that qualify for receiving ration cards and purchasing food grain at a reduced price from the Public Distribution System.

According to the NFSA, there are two types of ration cards:

What are the Procedures for Acquiring Ration Cards?

One Nation One Ration Card Scheme

The national ration card portability programme “One Nation, One Ration Card,” launched in 2018, uses Aadhaar to assure food security for everyone, including Indian citizens who migrate inside the country. The Aadhaar card of the recipient was utilised for the beneficiary’s online verification. Through the inter-state mobility of ration cards, it allows migratory workers and their families to obtain PDS benefits from any Fair Price Shop anywhere in the nation. This ensures food security. 20 states have already enrolled in the programme by March 2021, while the remaining nine were in the process of doing so.

How are Fake Ration Cards Eliminated?

Prior to digitization, there were several issues with the PDS ration system, including millions of invalid and counterfeit ration cards and millions of poor households without a ration card. In cooperation with government authorities, many PDS store owners diverted the subsidised gasoline and food supplies to the illicit market. Those who hold cards in the names of fictitious, duplicate, or deceased individuals inflate their card numbers. To eliminate phoney ration cards and stop fraud, the following steps have been implemented. 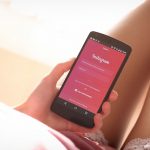 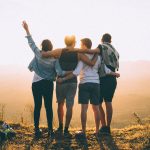