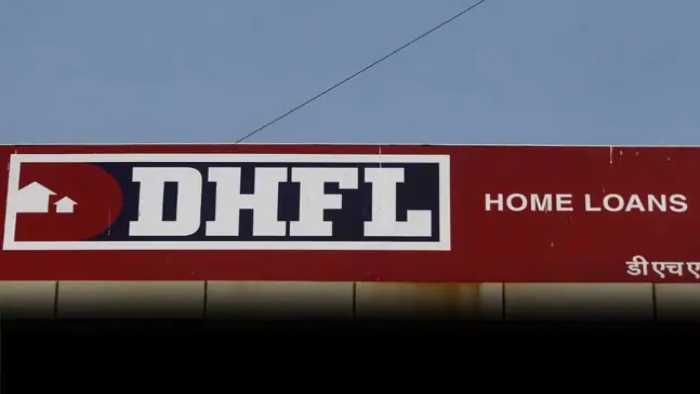 RBI, in November 2019, sent the country’s third-largest housing finance company, DHFL, to the National Company Law Tribunal (NCLT) for the insolvency process.  Before that, R Subramaniakumar was appointed as the Administrator of the company, superseding the company.  He is also a resolution professional under the Insolvency and Bankruptcy Code (IBC).  It is noteworthy that irregularities in select loans given by the company are being investigated by the Ministry of Corporate Affairs (MCA), Serious Fraud Investigation Office (SFIO), and Central Bureau of Investigation (CBI).

Financial lenders of a housing finance company stuck in debt have claimed dues of Rs 87,031 crore on DHFL. 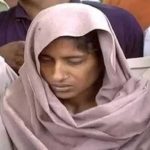