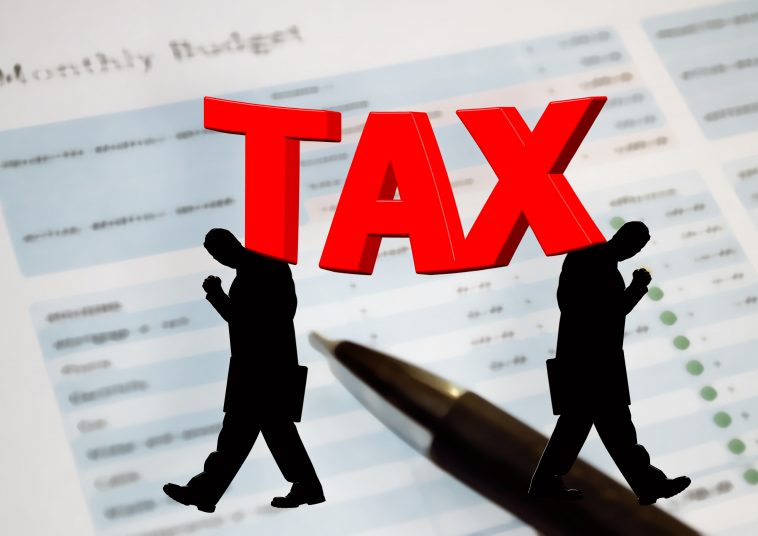 Furthermore, the Central Board of Direct Taxes (CBDT) and, on occasion, the Ministry of Finance, Government of India, release circulars and notifications dealing with different elements of income tax levy. Unless otherwise specified, all references to sections are to the provisions of the Income Tax Act of 1961. Income tax is a tax levied on a person’s total income for the preceding year relevant to the assessment year at the rates specified in the applicable Finance Act.

What is the Assessment Year Under Income Tax Act?

“Assessment year” refers to the twelve months beginning on April 1st of each year and concluding on March 31st of the following year. An assessee’s prior year’s income is taxed at the rates provided by the applicable Finance Act during the subsequent assessment year.

Who is an Assessee Under Income Tax Act?

According to Section 2(7) of the Act, an assessee is a person to whom any tax or other sum of money (such as interest, penalty, etc.) is payable under the Act, and this includes:

What is Income Tax Return (ITR)?

Is a form that must be submitted to the Income Tax Department of India. It comprises information on the individual’s income and the taxes that must be paid on it during the year. The information filed in ITR should be for a certain fiscal year, beginning on April 1st and ending on March 31st of the following year.

Income can take several forms, including:

Income tax is a tax levied on an assessee’s entire income for the fiscal year in question. This means that

So we have come to know about the basic concepts of income tax and the central government’s control of income tax, especially after adopting the Income Tax Act of 1961. We also understood who is an assessee under the income tax act and what is an assessment year. The form which we submit to the Income Tax Department usually contains information about an individual’s income and taxes which one has to pay. 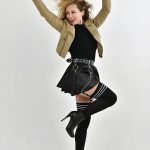 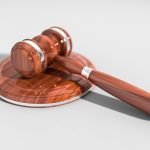