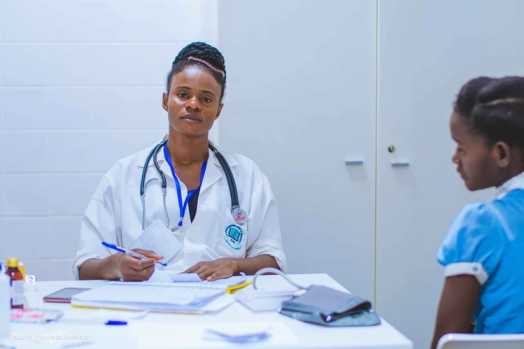 Many insurance firms are starting to add OPD coverage as a provision in their health insurance packages. This article discusses the numerous advantages of having an OPD policy and how it may be utilized to safeguard one’s money during difficult times.

Previously, most health insurance coverage would only cover hospitalization costs. However, throughout time, a number of insurers have broadened the scope of their health insurance policies to cover a broader variety of health needs. Today, there is OPD expense coverage in health insurance policy such as consultation fees, diagnostic testing, pre-emptive check-ups, and so on. This shift has been spurred mostly by an increase in lifestyle-related health concerns, which has caused an increasing number of individuals to seek medical attention for even minor medical treatments.

Here are some of the benefits of OPD Expense Coverage in Health Insurance Policy:

Those who require regular medical consultations and must take medications regularly, such as diabetics and asthmatics, are recommended to acquire Mediclaim plans with OPD coverage. While the costs of OPD may not appear to be as substantial when compared to hospitalization charges, they can add up over time and end up costing the individual a significant sum. It is recommended to have OPD coverage to avoid such occurrences. With more financial stability in place, the individual is better equipped to navigate through uncertainty.

It is important to know that OPD expense coverage in the health insurance policy will cost more than those without this benefit. As a result, it is critical to assess if the utility value justifies the cost while keeping in mind the health needs and age of covered members. Before purchasing Mediclaim plans with OPD coverage, consider the likelihood of using primary health care and perform a cost-benefit analysis.

Now, in addition to the advantage, it gives financial security because the extra premium paid for getting the OPD cover is eligible for tax deduction under Section 80D of the Income Tax Act, 1961, up to the stipulated maximum. Individuals who wish to take advantage of all available tax benefits should consider purchasing plans with OPD coverage, although the rates for policies with this feature are greater than those for normal Mediclaim coverage.

Healthcare treatment does not stop with hospitalization; it also involves check-ups, diagnostics, post-surgery consultations, and so on. OPD expenditures may not appear to be a large sum, but with growing medical inflation, it is important to have OPD expense coverage in the health insurance policy. 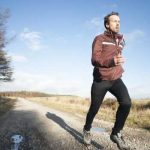 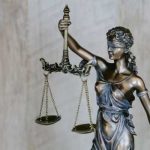