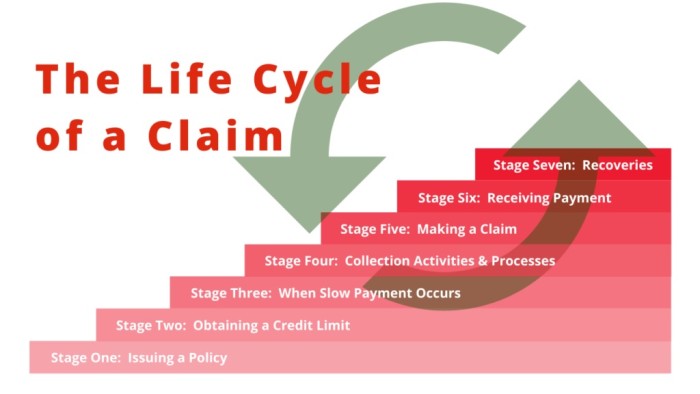 Insurance is a contract between two parties, where there is an exchange of a fixed sum and in against insurance company will protect them from an uncertain incident. As insurance is a device providing security to the society in every way like in the case of car insurance, if the car meets with an accident then the insurance company will take the responsibility to recover the damages it is like insurance is like arrangement done by the person that offers financial relief in financial problem of life regarding the uncertain incident, it is very useful in promoting saving instrument for the low earning family or middle-income family because a mere incident is capable to finish there saving of many months.

So, the insurance policy protects every range of unexpected incidents, which include house fire, health issues, flooding, shipping risk, and even the expected death. The life cycle of very insurance is the same-

The person applies for insurance in his/her choice insurance company and selects the policy and the day he pays it became effective. The insurance company will be asked a few questions regarding the health history and present health records and then estimate the risk involved with insuring the individual.

Policies can be denied approved or accepted with some change in the provision, policies can also be rated as an exceptional risk, demanding a higher premium, or exclusion, and in some particular cases insurance company can deny also, and also the insurance can cancel the claim also if they found that the person hides the serious health issue during the insurance contract.

Insurance will pay the claim after completing all the required documents like the hospital original bill with hospital stamp etc. and the payment amount goes into either the hospital account or the policyholder account as per the insurance contract mention. Some of the tax premium which were paid with after-tax money is tax-free.

Generally, people don’t change the policy because the existing policy company offers the policyholder that if they continue there a policy in there same company the balance point will be given to the policyholder which is from the expiring policy and will be added in the new one and increases the limit amount of new policy, therefore it was a clear profit for the customer as they see that they don’t have to pay extra for increasing the value of policy so this the advantage in the favor of customer from the company.

So life cycle of the insurance basically depends on the life of a person as a young or unmarried we start policy for our parents, sibling, and for us later the person got married then the spouse will be added on after that spouse young children will be added on and later on the children will get young as it is fact they will be got married have their family so they will be excluded from there parent policy have their own. So, just like the life changes insurance plan also changes, so wisely choose the policy which gives maximum benefit and also it can be continued for the long term.