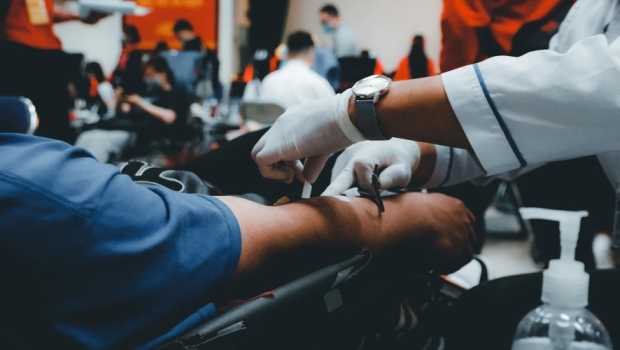 According to a 2019 study, just about 472 million of India’s 1.3 billion people have authorized medical insurance coverage. As a result, less than half of the population is covered for medical expenditures. Add to that the high poverty rate, and it’s easy to see why a huge portion of society cannot afford excellent healthcare.

What Are Government Health Insurance Schemes?

Governments all around the globe strive to provide high-quality healthcare to their citizens. Increasing public knowledge of health concerns, guaranteeing a solid infrastructure, and promoting health insurance are all beneficial actions carried out by the government for the benefit of the people. The Indian government takes similar steps from time to time. A government health insurance scheme is a health insurance coverage that is funded by the state or the federal government. The goal of such schemes is to provide cheap health insurance to the general public and to improve healthcare services in various strata of society.

A Government Health Insurance Scheme is a health insurance scheme funded by the state or central government for its citizens. It aims to improve the region’s healthcare status by providing low-cost insurance plans with a large sum insured. These plans are often available yearly.

This article is published in the public interest and is intended solely for informational reasons. Readers are cautioned not to depend on the article’s contents as conclusive and should do additional research or consult for purchasing health insurance. 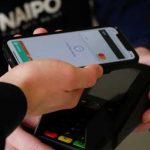 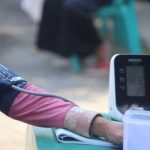