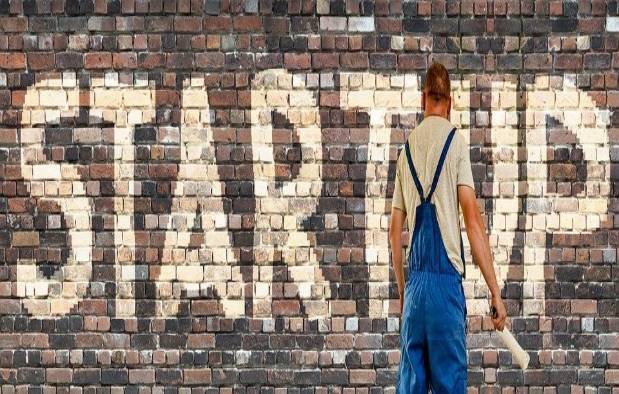 It is not unknown our online data is collected and used by companies to target ads explicitly sought at us. Some people resent that their personal information is espoused for free. They are turning to a company that tells it will help get paid for the use of their private data.

Social media changed forever the way business operates. Everything we do online is parsed, analyzed, and sold even though all that data is yours.

Then some apps build user profiles by collecting web-surfing data like your interests, demographics, even political leanings, all to send use specific or targeted ads.

“If someone is taking something intrinsic to me, I should be compensated,” said Helen Johnston of Raleigh.

That’s where Invisibly comes in.

They are a startup company that acts as your agent in dealing with advertisers who are targeting you.

“We have a revenue share with people who sign up on the platform,” said Invisibly’s Dr. Don Vaughn. “We only make money if you make money. We do a 50/50 split.”

The company said it licenses your data to businesses that are interested in sending you advertisements.

Some people think that should be worth a lot.

“We’re just starting up, so we’re making people between $5 and $10 a month,” said Vaugh. “I’d love to say in a couple of years people will make a thousand dollars a year off their data.”

They aren’t the only business offering revenue for your data.

CBS 17 found close to a dozen apps that will let you sell specific data to companies to make cash.

However, some people aren’t lured by the prospect of cash for their personal information.

“Maybe a better idea is to let people know exactly what data is being collected and what it’s being used for,” said Kesha Austin.

The non-profit Electronic Frontier Foundation opposes what it calls the data dividend, saying, “The data dividend scheme hurts consumers, benefits companies, and frames privacy as a commodity rather than a right.”

Some consumers agree with the EFF’s stance.

Austin said she thinks it is more a privacy issue than a monetary issue when it comes to apps and social media using your data.

“You can read the terms of agreement and use but it’s not laid out plain and clear to the average person what that means,” she said.

Somewhere down the road, Invisibly hopes to move into the area of data control, allowing consumers also to restrict the kinds of data that corporations can get from our online activities.

But, for now, it’s just trying to get big business to compensate you for your data while it makes a profit from it too. 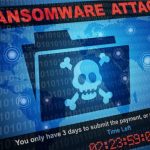 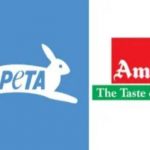