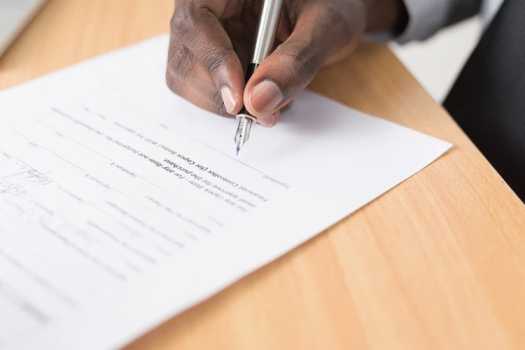 Business law, also known as commercial law or mercantile law, is the collection of laws that regulate economic transactions between individuals, whether governed by convention, agreement, or national or international legislation.

(1) The regulation of commercial entities via the laws of company, partnership, agency, and bankruptcy, and

(2) The regulation of commercial transactions through the laws of contract and related disciplines.

Company law in civil-law states is made up of statute law; in common-law countries,      it is made up of both regular norms of common law and equity and statute law. The idea of legal personality and the principle of limited liability are two essential legal concepts that underpin all of the company law. Almost all statutory laws are designed to safeguard creditors or investors.

There are various types of legal business entities, ranging from the sole trader, who bears the risk and responsibility of running a business and taking profits alone but does not form any legal association and thus is not regulated by special rules of law, to the registered company with limited liability and multinational corporations.

It is unavoidable that corporate organizations will be unable to meet their financial commitments in some circumstances. With the development of commercial enterprise laws, a body of rules relating to bankruptcy emerged: when a person or company becomes insolvent (i.e., unable to pay debts as and when they become due), either he or his creditors may petition the court to take over the administration of his estate and its distribution among creditors. Three concepts emerge: ensure a fair and equitable division of available property among creditors, release the debtor from his debts, and investigate the causes for his insolvency.

Every contractual transaction affects people’s lives in some way. A contract is a legally binding agreement established by two or more people that is enforceable by the courts. It is generally in the form of a business deal including some sort of exchange of products or services for a fee. As such, they may be written or oral, and for them to be binding, the following conditions must be met: an offer and unqualified acceptance thereof, a purpose to form legal relations, valued consideration, and real consent (i.e., an absence of fraud). The terms must be lawful, definite, and capable of being performed.

Contractual relations, as the foundation of all commercial transactions, have resulted in the development of specific bodies of law within the scope of business law regulating

(1) The sale of goods—that is, implicit terms and conditions, the effects of performance, breach of such contracts, and the parties’ remedies;

(2) Goods carriage, which covers both national and international regulations.

On both the national and international levels, business law is constantly expanding, with new areas of law emerging in areas such as consumer protection, competition, and computers, and the Internet. 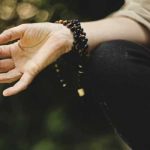 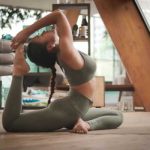