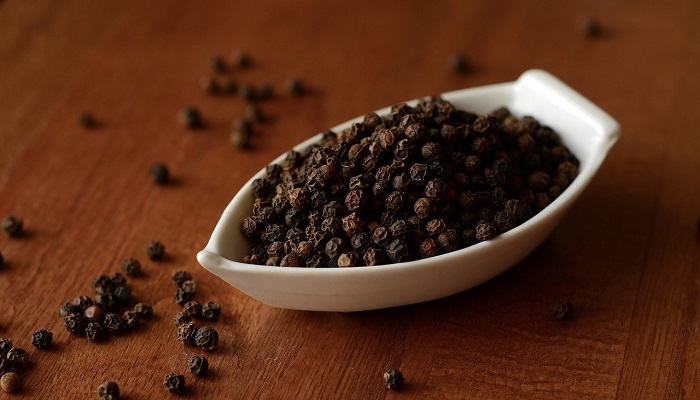 Black pepper is a flowering vine it is also known as a peppercorn, which is generally dried and then used as a spice or seasoning. When the flower vine gets fresh and fully mature, its length is about 5mm and became dark red. Presently the black pepper is cultivated in tropical regions, and in our country, tropical weather is in south India so it is majorly grown in south India. Vietnam is the largest producer for producing as well as exporting of pepper.

This black pepper which occupies a small place in your kitchen shelf have unexpected bigger benefit in health through the meal or traditional ways, so having two to three black pepper daily helps to fight from many diseases and also repair the health. 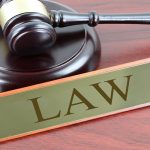 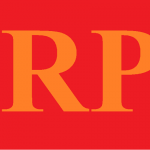