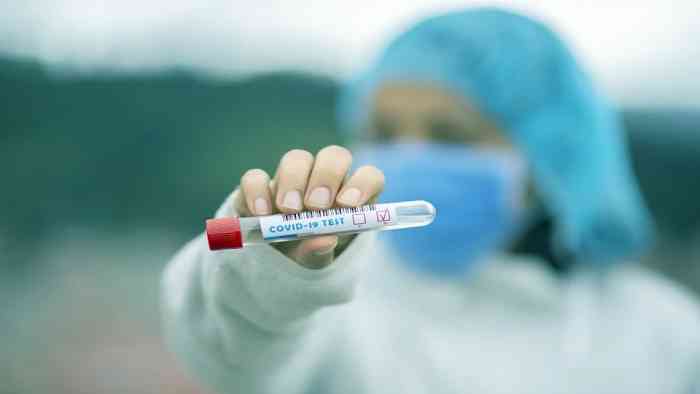 With skyrocketing numbers of Covid19 cases in India, 6.62 million to be exact and ever rising fatality rate, i.e. 103,000 deaths so far, it was pivotal to come up with efficient and effective solutions to Covid19 tests. Hence, India welcomed the development of Feluda, that is a paper based Covid19 test, claimed to be a ‘game changer’ and can give fast results, similar to a pregnancy test.

Feluda is named after a famous fictional detective created by the author Satyajit Ray, it has been developed by Council for Scientific and Industrial Research (CSIR) in cofunction with TATA Group. It is based on a gene- editing technology called Crispr – short form for Clustered Regularly Interspaced Short Palindromic Repeats.

The test was tried on samples of 2000 patients, some of whom had previously tested positive for Covid19, the tests were conducted by CSIR- Institute of Genomics and Integrative Biology (IGIB) where they found that the test had 96% Sensitivity and 98% Specificity, meaning, a highly sensitive test will detect almost everyone who has the disease and a highly specific test will accurately point out almost everyone who doesn’t have the disease.

As India still doesn’t allow Covid-19 tests from saliva samples, Feluda test will use – a nasal swab inserted a few inches into the nose to check for coronavirus in the back of the nasal passage which is similar to PCR test, however the process to get results is fairly faster than PCR tests, that on the other hand has to go through a number of “cycles” before enough virus is recovered.

How is it a “ Game Changer”

India has two kinds of tests, namely, first, the PCR swap test that is the time-tested, gold standard polymerase chain reaction, which uses chemicals to amplify the virus’s genetic material in the laboratory and the second, Antigen test, which works by detecting virus fragments in a sample.

The PCR test has low false positive and low false negative rates and the Antigen tests are more precise in detecting positive infections, but generate more false negatives than the PCR tests, however, the new Feluda test is as reliable as the PCR test, takes an hour to produce results and can be done in smaller laboratories which don’t have sophisticated machines.

Moreover, the PCR test costs up to 2,400 rupees, whereas the Feluda test kit is estimated to be available at 500 rupees that will be about $6.75 or

£5.25. As a result of all the benefiting factors , India’s drug regulator has cleared the test for commercial use.

To conclude, the Feluda test kit has the potential to become what could be world’s first paper-based Covid-19 test available in the market , while facilitating mass production due to its elementary design, precision in results, allowing reliability and scalability. 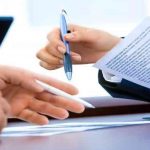