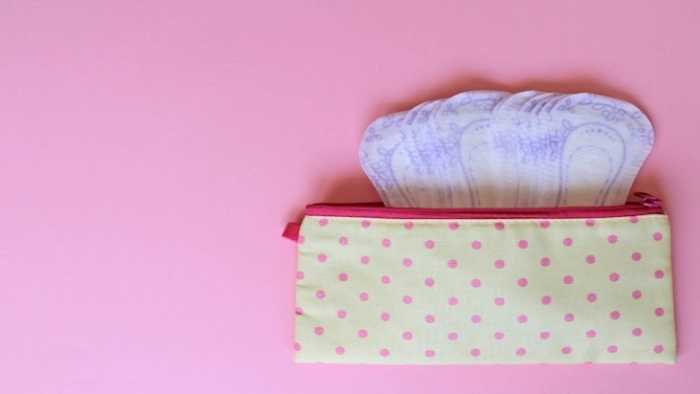 Menstruation, according to any science book, refers to “normal” vaginal bleeding that occurs as part of a woman’s monthly cycle. Every month, your body prepares for pregnancy. If no pregnancy occurs, the uterus, or womb, sheds its lining. The menstrual blood is partly blood and partly tissue from inside the uterus. It is just a part of hitting puberty in girls when she turns 13 or above.

Menstruation gives females a very painful experience for 5 to 6 days every month. On the first day, menstrual cramps are near-death experiences. But the biggest question is why do girls have to hide their menstrual products and pain? Why do sanitary napkins advertisements show human blood in blue color? What are we, octopuses or squids? Human beings have hemoglobin in their blood which gives them the color “RED”. Period blood is also red. Please accept it, also it doesn’t look like water.

In every family, there’s at least one female member. If she’s alone then it becomes almost impossible for her to express her pain, because to talk about periods with an elder male is considered uncultured or at least we don’t count it in ‘Bhartiya Sanskriti’. Most of the boys with younger or older sisters pretend that they don’t even know about the existence of this word. Girls feel shy to talk about periods with their fathers or brothers.

Girls, from a tender age, are taught that periods are their problem and it’s shameful to talk about it to any male member. They are asked to hide their pads or tampons because “agar papa ya bhaiya ne dekh liya toh wo kya sochenge?”

Boys never talk about it openly as they think that it might offend or embarrass a girl.

‘Down’, ‘birthday time’, ‘girls problems’, ‘woh din’ there are around 15000 codewords used for one simple word Periods.

It’s a normal human phenomenon just like excretion, sweating, and breathing, but it happens in females only because they are blessed with the miracle of developing life inside their bodies.

INITIATIVES TO NORMALISE IT

IIT DELHI students Archit Agarwal and Harry Seharawat designed an indigenous apparatus (sanfe) to help girls pee safely in public places. To spark conversations around menstrual cramps and allow women to embrace periods in the most inspiring manner, the #The Red Dot campaign invites them to post a photo on social media with a red dot on their hand and tag two friends or family members to do the same. One can join the campaign by logging in at periodpain.in. The campaign has generated a massive response with more than 10,000 women sharing pics on Instagram and Facebook.

In a first, a member of parliament from Arunachal Pradesh has tabled a private members’ bill entitled the Menstruation Benefit Bill in the Lok Sabha. Ninong Ering of the Indian National Congress has proposed paid leave for all working women in India every month. The bill also seeks to provide better facilities for rest at the workplace during menstruation.

Dear society, please NORMALISE girls having their periods and its high time that we talk about it.

The thing that’s dripping is blood and it’s red. 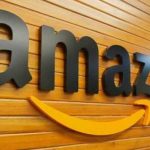 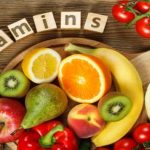