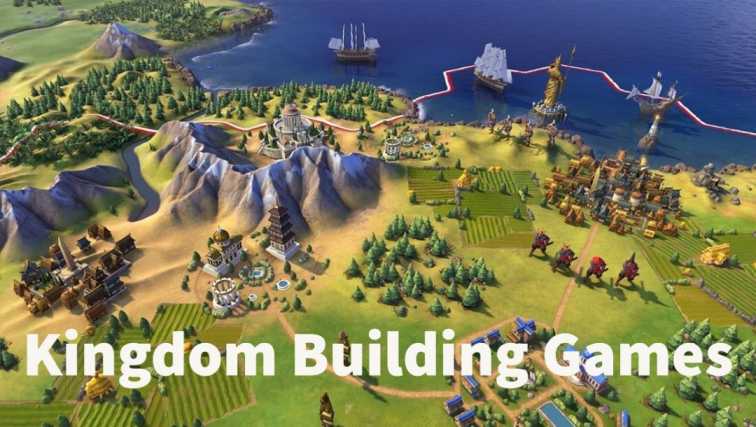 You don’t always want to play modest games. When you wish to put on the robe of a great monarch and gradually expand your empire. In other words, you might wish to play kingdom-building games.

Building your kingdom is everyone’s dream that is why building games are one of the finest ways to pass the time. It’s intoxicating to shape a whole land to your idea, whether it’s a metropolis full of skyscrapers or a kingdom full of castles — it never gets old.

That is why we have compiled a list of the greatest kingdom-building games for mobile in 2021. Whether you want to play for free or pay for a premium experience, let’s get started.

You’ve undoubtedly heard of Clash of Clans unless you’ve been living under a rock for the last several years. It’s all about constructing your kingdom, forming alliances with other players, and amassing a large amount of scrap.

Clash of Clans was one of the first games to truly grasp the free-to-play Kingdom Builder principles, and few games have ever come close to matching it.

Lords Mobile is one of the most relentlessly touted mobile games of all time, and you’ve probably heard of it. What you might not realize is that, other than the obnoxious advertising that interrupts your gameplay, it’s a fairly good kingdom-building video game.

Gods of Olympus is a fascinating variation on the kingdom-building genre because it follows a specific subject, Greek mythology.

Many of the figures you’d know right away, such as Zeus, Athena, the Spartans, and so on, are present. You may construct bases, attack other bases, and control your army, as you’d expect from a kingdom-building game.

Because there are no build times and everything you make appears immediately, the game rewards those who play it more consistently. As a result, it differs from comparable games in that it makes a concerted effort to entice you to buy energy or watch advertisements for it.

A kingdom builder based in one of the world’s most renowned fantasy countries. You are ascending to the Iron Throne, building alliances, training dragons, and making friends with the show’s many heroes.

Everything in this place is polished, and much has been made about name recognition. Then there’s the dragon. All dragon-themed games are enjoyable. It’s simply a rule.

Minecraft on phones is as wonderful as it has always been, and its infinite gaming and construction opportunities make it one of the top alternatives on our list.

The game allows you to let your creativity run wild, and you can design anything you desire. Anything is conceivable, whether it’s a modest hamlet, a complete kingdom, a contemporary metropolis, or a space colony with spacecraft. Your only limitation is your creativity and time. 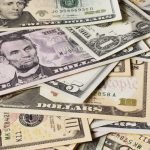 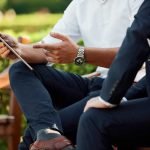