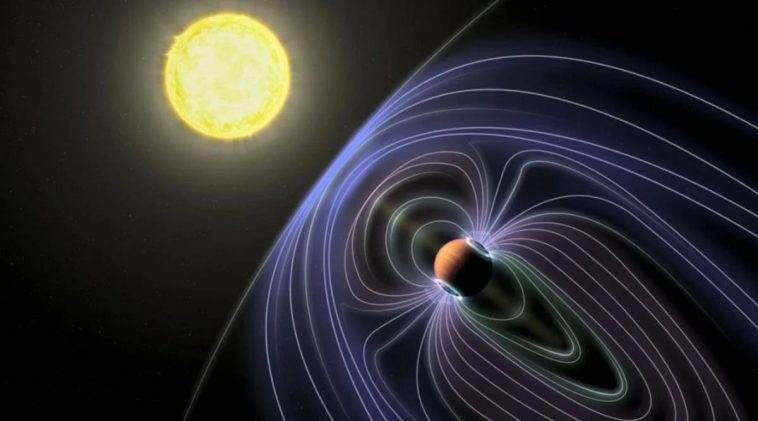 An international team of scientists has assembled the first possible radio signal from a planet beyond our solar system, originating from an exoplanet system about 51 light-years away. Utilizing the Low-Frequency Array (LOFAR), a radio telescope in the Netherlands, the investigators excavated emission explosions from the Tau Bootes star-system hosting a so-called heated Jupiter, a gaseous huge planet that is extremely near to its sun.

The division led by investigators from the Cornell University in the US also identified other likely exoplanetary radio-emission prospects in the constellation Cancer and Upsilon Andromedae systems.

Nevertheless, the research published in the journal Astronomy & Astrophysics established that only the Tau Bootes exoplanet system displayed a substantial radio impression, an extraordinary potential window on the planet’s magnetic region. “We present one of the first hints of detecting an exoplanet in the radio realm,” said Cornell postdoctoral researcher Jake D Turner. “The signal is from the Tau Bootes system, which contains a binary star system and an exoplanet. We make the case for emission by the planet itself, he said.

If ascertained through follow-up remarks, the researchers asserted, this radio detection opens up a fresh window on exoplanets and delivers a novel means to assess alien realms that are tens of light-years away. Perceiving an exoplanet’s magnetic region assists astronomers to untangle a planet’s internal and atmospheric properties, as well as the physics of star-planet relations, said Turner.

Two years ago, Turner and his colleagues evaluated the radio emission impression of Jupiter and measured those emissions to masquerade as the feasible impressions from an outlying Jupiter-like exoplanet. Those findings came to be the template for scanning radio emission from exoplanets 40 to 100 light-years away. 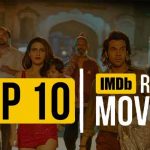 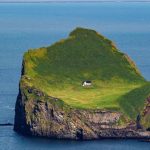