The WTO is an intergovernmental organization formed on 1 January 1995 with the commencement of the Marrakesh Agreement, replacing the General Agreement on Tariffs and Trade (GATT).

Predictability: through binding and transparency

The rules on non-discrimination, export subsidies, and dumping (exporting at below cost to gain market share) are also to maintain the fair competition as these rules try to establish what is fair or unfair, and how governments can respond, in particular by charging additional import duties calculated to compensate for damage caused by unfair trade.

Encourage the development and economic reform 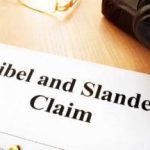 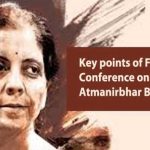