Bharti Airtel has proclaimed expanding its green energy footprint by commissioning a captive solar power plant for its data centers in Uttar Pradesh.

The company has said that the 14 MWp captive solar power plant will enable it to meet the energy requirements of its core and edge data centers in India’s most populous state.

The facility in the city of Tilhar is the first of two solar plants being set up by Airtel in partnership with renewable energy company AMP Energy. A second plant in the town of Begampur is anticipated to go live in the next quarter.

Airtel has acquired a 26 percent equity stake in AMPSolar Evolution due to its commitment to green energy-based solutions. AMPSolar Evolution is a particular purpose vehicle whose purpose is to set up captive solar power projects in Uttar Pradesh. 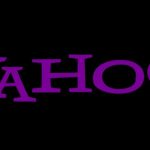 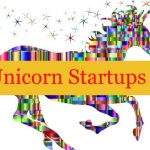