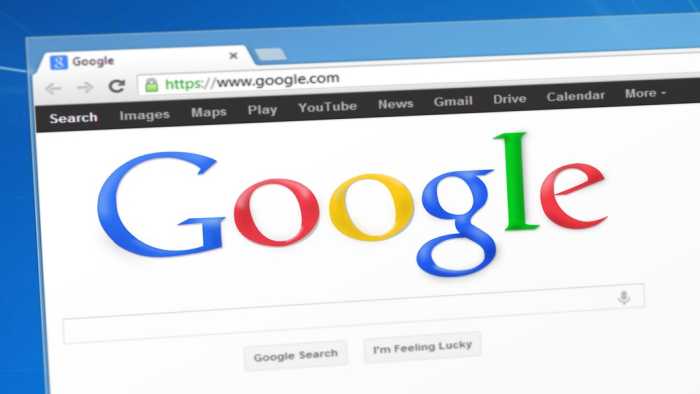 The employees of tech giant Alphabet have jotted down an open letter addressed to CEO Sundar Pichai urging a safe environment against harassment in Google. The letter published on an online blogging platform, Medium, referred to a recent report published in The New York Times in which its former employee recited her suffering of harassment case and how it was dealt with by the company.

The open letter has so far been signed by more than 1,300 people on Medium, which has also published their names.

The employees also laid out two demands as they asked the company to halt safeguarding the accused. The first demand is that Google strip harassers of their status as team leads. “No harasser should manage or lead a team — whether directly or indirectly — including dotted line reports or managing temps, vendors, or contractors,” it read.

They also asked Alphabet to “mandatorily” alter the teams of the harasser in case the assertions are ascertained to assure employees don’t work alongside their bullies.

“This is a long pattern where Alphabet protects the harasser instead of protecting the person harmed by the harassment. The person who reports harassment is forced to bear the burden, usually leaving Alphabet while their harasser stays or is rewarded for their behavior,” the open letter stated.

The letter also referred to examples of two more employees who were rewarded by the company despite the harassment allegations against them.

“This is not news to many people at Alphabet. Andy Rubin, the creator of Android mobile software, was awarded a $90 million exit package after a woman accused him of coercing her into performing oral sex. Amit Singhal, a former search executive, was awarded $35 million when he was forced to resign after a sexual assault investigation,” the letter read.

“Alphabet workers deserve the right to work in an environment free from their abusers. Alphabet must prioritize the safety of their workers by prioritizing the concerns of those harmed,” it also stated.

In the open letter, the signatories conveyed their dissatisfaction to the company and said “it did not meet any of the Google Walkout demands (temps, vendors, contractors, and workers from Alphabet companies other than Google are still forced into arbitration).

“Alphabet has not changed… We’ve already raised these issues before. The Google Walkout demands are still waiting to be met!” it also said. 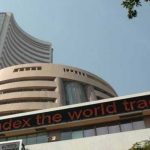 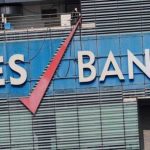