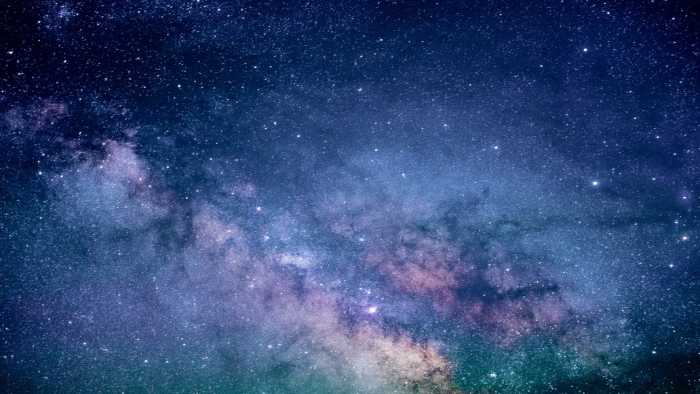 December 2020 is a month stacked with divine exhibitions in the solar system. Over the most recent couple of weeks, we have seen the Geminids meteor shower and an absolute Solar Eclipse. Presently prepare for the ‘great Conjunction’ today, when the two planets of our Solar System – Jupiter and Saturn – come extremely near one another. As we get into the Christmas season, there is enormous fervor on the current year’s ‘Christmas Star’ and that is a result of the ‘Great Conjunction’ of Jupiter and Saturn.

It is being alluded to as the ‘Christmas Star of 2020. As per NASA, “the two planets will show up only a 10th of a degree separated” and such an occasion won’t occur again in the following 60 years, that is, until 2080. Such a show stopping divine show is set to happen after almost 400 years “since the planets passed this near one another in the sky, and almost a long time since the arrangement of Saturn and Jupiter happened around evening time,” says NASA. Not just that, the world will observe the ‘great Conjunction’ of Jupiter and Saturn on the Winter Solstice. This year the Winter Solstice is on December 21.

The Winter Solstice that denotes the most brief day of the year for us in the Northern Hemisphere and longest day in the Southern Hemisphere is to be sure exceptionally unique this year. Here is the date and season of the December Solstice.

Skywatchers, you’re in for a once-in-a-lifetime treat! Jupiter & Saturn are doing a planetary dance that will result in the Great Conjunction on Dec 21, just after sunset. Find out:

🤩 When and where to look up
📷 How to photograph the conjunction

The ‘Great Conjunction’ of Jupiter and Saturn will be the nearest since 1623, which is 13 years after Galileo constructed his first telescope and found four new ‘stars’ circling the Jupiter. The dad of current science noticed and depicted the moons of Jupiter, the rings of Saturn and Sun spots among different disclosures.

You’re in for a treat if you look up at the night sky.

Jupiter & Saturn have been getting closer and will ‘kiss’ on Mon 21st. Called the ‘Great Conjunction’ or the ‘Christmas Star’, it hasn’t happened for 800 years! 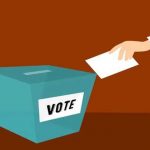 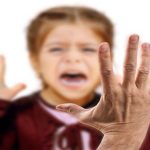