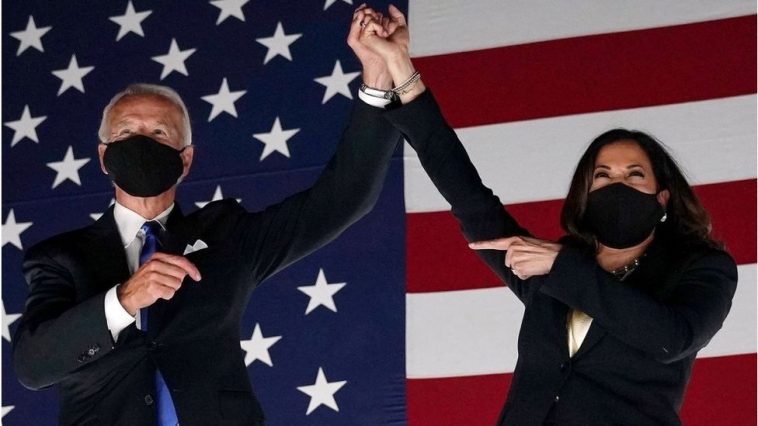 Vice President Harris and former President Clinton will sit for a one-on-one conversation Friday as part of the 13th annual Clinton Global Initiative University meeting, where they will talk about the pandemic’s impact on women.

The meeting, which is being held in partnership with Howard University, Harris’s alma mater, will showcase “A one-on-one conversation with President Clinton and Vice President Kamala Harris on the impact of the COVID-19 pandemic on women, and empowering women and girls in the U.S. and around the world,” according to a statement from the Clinton Foundation.

The conversation is scheduled to begin at 3:25 p.m. EDT.

The virtual meeting will “bring together 600 students from across the world who have made Commitments to Act — new, specific, and measurable initiatives that address pressing challenges,” the Clinton Foundation wrote.

According to the Clinton Foundation, the conference will explore topics on restoring faith in democracy, environmental justice, COVID-19 recovery, and creating systemic change.

The event, which will run from Tuesday through Friday, is hosted by former President Clinton, Chelsea Clinton and Howard University.

The Clinton Global Initiative University, which inaugurated in 2007, is a leadership development project run by the Clinton Foundation to “engage the next generation of leaders and is grounded in the belief that no one is too young to make a difference and create positive change in their communities,” according to the statement from the Clinton Foundation 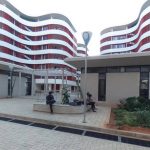