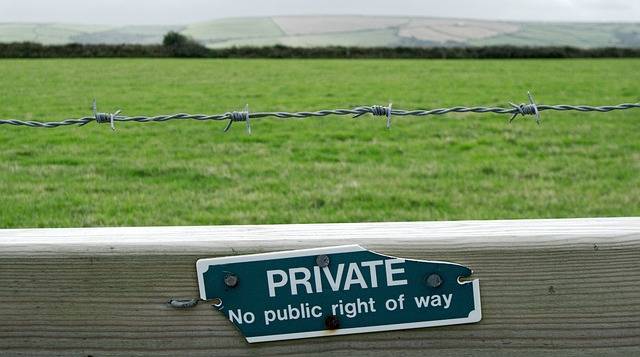 Adverse Possession: A Boon For An Illegal Trespasser?

In Rome, a possessor of the land who nurtures it gains a greater degree of “ownership” than the actual title holder. According to the Statute of Westminster 1275, the possession of the property was the prime evidence of ownership as land records were scarce due to illiteracy.

According to the Statute of Limitation, 1639, the period within which an owner could file for recovery of possession was 20 years. In India, this period is 12 years. The doctrine of adverse possession was borrowed from England. It was based on the belief that the person who possesses the land and makes it productive and useful for society, must hold the greatest degree of title to the land. This belief is based on the utilitarian philosophy that unused and idle land is a waste of resources as the society as whole benefits if the land is put to usage. It also helps in better administration as due to lack of pieces of evidence it becomes really difficult to affix a title holder to land, thus the person who possesses it is assumed to be the owner of the land. The law favours the person who has prior and better possession.

In Ravinder Kaur Grewal v. Manjit Kauri, it was held that the doctrine of adverse possession should not be confused with the equitable remedy of part performance as the right through adverse possession has been held to be a stronger one as the law.

Law of Limitation and Adverse Possession

Elements to be Proved to Claim Adverse Possession

Based on the above provisions and discussions, we draw out the following elements that need to be proved to claim adverse possession:

A dispossessed B from the property. B has a limited time of 12 years (in India) to file a suit for claiming title to the property. B has the title to establish a claim before the expiry of the period of limitation till then A possesses the property against the rest of the world except B. After the expiry of the limitation period, A’s title to the land is perfected by the doctrine of adverse possession, not only against but also against B.

Arguments Against the Adverse Possession by the Supreme Court

Arguments Against the Adverse Possession by the Law Commission of India

The Law Commission of India in its report on adverse possession said that there must be a distinction between the claims based on adverse possession. The protection must not be extended to a “dishonest trespasser” and to those who might have purchased the property from such a “dishonest trespasser”. It must be ensured that the possession that is originating through “dishonest” and “foul” means should not get the same recognition in law as the possession that is originating through honest and rightful means.

Based on the above discussion and analysis we can conclude that the law on adverse possession of property is pretty old and needs revision as it can also be seen in the obiter dictums of the Supreme Court judgments. It may be unfair to the true owner in certain situations but there is another angle to it i.e., the utilitarian philosophy. The judiciary while deciding on such matters must also look into the nature of possession, whether it is dishonest or genuine. It must be formulated into a legal provision for better, fair, and uniform administration of justice as the decision of the judiciary might vary in different judgments. 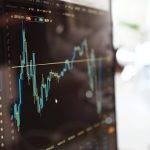