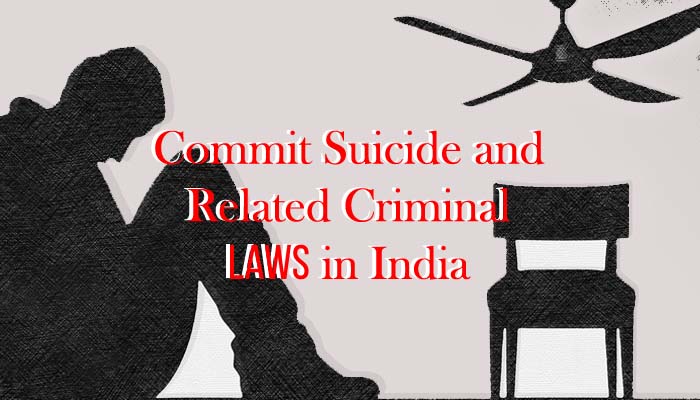 Suicide is a modern Latin word[1], suicida ‘act of suicide’, suicidium ‘person who commits suicide’; from Latin sui ‘of oneself’ + caedere ‘kill’; which means taking of one’s own life, to kill oneself. It is an important issue as well as increasing over the years.

While there are many factors which can influence a person to take such steps, such as – Mental Disorder which is mental distress or causes impairment of personal functioning; Depression a low self-esteemed, low mood behaviour of a person; Bipolar Disorder that is a behaviour of an individual being happy, irritable, crying, negative outlook on life or poor eye contact with others; Schizophrenia that includes hallucinations, decreased emotional expression, lack of motivation; Drug abuse; Alcoholism; Traumatic stress; fear of loss of family, romantic relationships, financial problems, academic failures, losing social position, losing stardom,  bullying, being arrested; Chronic pain of any diseases which cannot be cured; being a burden of others; all these are the reasons due to which a person takes such steps.

Suicide is accidental death and a dangerous choking game. However, now there are many laws as well to prevent suicide and punishment for the same under Indian Penal Code 1860.

According to Article 21[2] of the Indian Constitution, “ No person shall be deprived of his life or personal liberty except according to the procedure established by law”, which means that the constitution gives the right to life and personal liberty to every citizen/ individual but it does not include “ right to die” thus does not fall under this Article/ Provision.

Whereas Section 309 of Indian Penal Code 1860 states that if any person commits such an offence or does any such act to commit such an offence shall be liable to the punishment of imprisonment, which may extend to one year or fine or maybe both.

Sati to commit suicide by jumping on the burning pyre of the dead husband, or the person suffering from incurable diseases are forced to think that it is due to their sins similarly the Rajput women choose death over the humiliation of war.

In today’s scenario as a result of cultural influences, religious sanctions, the stigma of the mentally ill, politics, social, economic, factors play a very important role in such steps of committing or attempting suicide.

Laws in India for Offences Affecting Human Body or Life

Section 305[3] states that if any person below the age of eighteen (18) years, or insane person, any other person or under intoxication, commits suicide, whoever assists or abets such commission shall be liable to the punishment of imprisonment for life or exceeding 10 years and shall be liable to fine.

If A persuades B (who is below the age of 18 years or insane or an idiot or in a state of intoxication) to kill himself by taking poison and he takes it, here A would be liable as an abettor under this section.

This section is applicable only when the person abetted commits suicide as a result of instigation.

Section 306[4] states that if any person commits suicide, whoever assists or abets the act of commission of suicide, shall be punished with imprisonment for the term10 years which can be extended and shall also be liable to fine.

If A persuades B to kill himself by taking poison and he takes it, here A would be liable as an abettor under this section.

This section is only applicable:

The offence under Section 306 of the Indian Penal Code 1860 is Cognizable, Non-Bailable, Triable by the Court of Session, and Non-Compoundable.

Section 309[5] states that any person who attempts to commit suicide and does any act to the commission of such an offence shall be liable to simple imprisonment for the term which may extend to one year or with the fine.

The offence under Section 309 of the Indian Penal Code 1860 is Cognizable, Bailable, Triable by any Magistrate, and Non- Compoundable.

However, Section 309 has been repealed where the Parliament passed the Mental Health Care Bill, which includes no more electronic shocks to the minors or adults in India as well as people attempting such steps would be considered under severe stress and the bill added a new clause that there will be Public Health Care Programs and will be opening the Rehabilitation Centres for such purposes.

Thus, it would not affect any other Sections that have been mentioned that is Section 305 and 306 on abetment of suicide or causing harm to own body or offences affecting life.

There are closely 8,00,000 people who die by suicide and for each suicide, there are at least 20 attempts. Suicide attempts affect families, friends, relatives, societies. It is mainly in moments of crisis. But suicides are preventable at all levels. There is a need to further increase awareness about Public Mental Health to prevent suicide by putting restrictions on the access to commonly used lethal methods of suicide.

Identifying and managing people who are thinking about suicide or who have attempted suicide, keeping follow-up contact in the short and longer-term will help them a lot and is required by everyone.

The recent steps to achieve decriminalization of suicide in India are commendable but were long overdue. Decriminalization will reduce the trauma, will help the survivors, and will prevent them from such attempts again or ever.

However, there is still a need to improve mental health services and breaking of all the stigmas, taboos, and stereotypes for all who attempted suicide or even have suicidal thoughts.

Kritikaa Bhatt is a Law student. She has worked at Delhi offices and District Courts and High Court. She is passionate about her work. Because she loves what she does, she has a steady source of motivation that drives her to give her best. 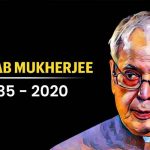 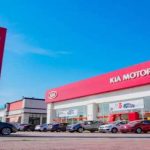