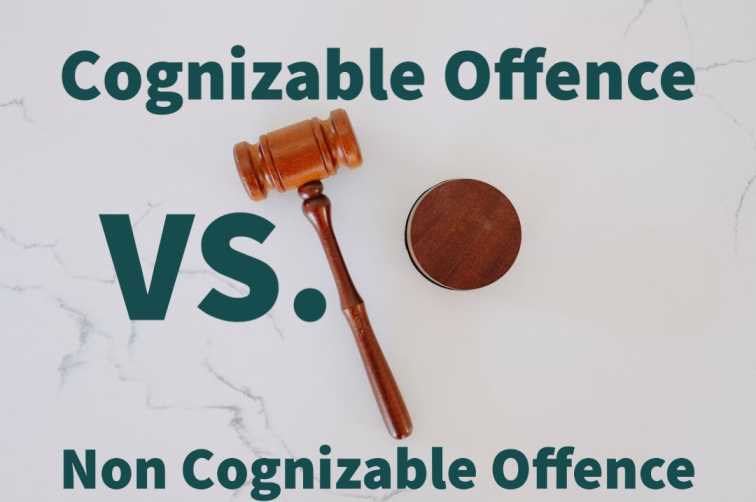 Cognizable Offence defined under Section 2 of Criminal Procedure Code 1973, an offence in which the police officer take suo motu cognizable of crime, and he can arrest the convict without a warrant and start an investigation without the permission of the court, as per the first schedule or under any other law for the time being in force.

Offences are classified depending on their nature and gravity, below is the following heads:

All such offences are mentioned in the Indian Penal Code and are also covered by the Criminal Procedure Code (CrPC).

CrPC provides the manner and place, where investigation inquiry and trial of an offence shall take place.

Difference between Cognizable and Non-Cognizable Offence 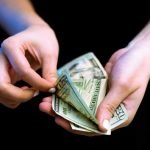 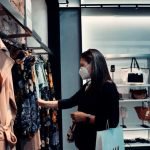