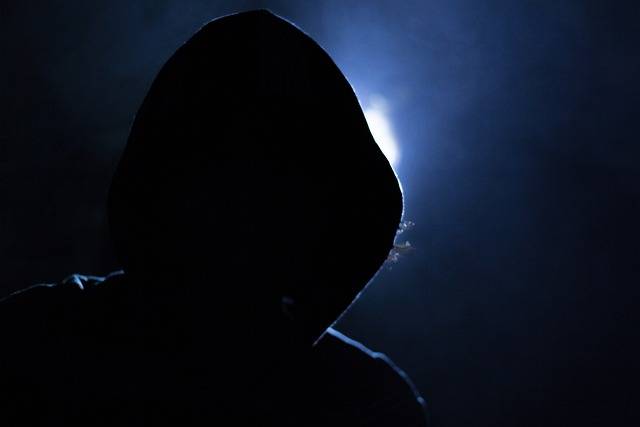 Several crimes include multiple perpetrators, each, although may play a different role in committing the offense but the result of their acts is a combination of these acts resulting in the culmination of the same crime. Some may involve the same intention while some may involve the same object, it is essential to differentiate between these two i.e., ‘common intention’ and ‘common object’.

What is common intention?

Section 34 of the Indian Penal Code (IPC) provides the concept of common intention and lays down the principle of joint liability. Common intention is a substantive offense and is defined as a curated and pre-oriented course of action to commit an offense.

These were observed in cases such as “Jai Bhagwan v. State of Haryana” and “Suresh Sankharam Nangare v. State of Maharashtra.”

What is a Common object?

Sections 141 and 149 in chapter 8 of the IPC provide an understanding of what a common object is. Section 141 According to Section 141, an unlawful assembly exists when its members share a common goal of committing an offense.

Section 149 on the other hand, however, is more specific to the concept of the common object and says that if an incriminating act is performed in pursuance of a common object through the unlawful gathering.

The Supreme Court ruled in Waman v. State of Maharashtra that a violation of section 149 of the Indian Penal Code can result from an act committed by a member of an unlawful assembly in pursuit of the common good. The other members of the assembly need to be aware of it. Under section 149, the assembly members would be liable for the same if they knew or were aware of the likelihood that a particular offense would be committed in pursuit of a common object.

Section 149’s joint and co-vicarious liability: Area 149 determines that it expects each individual from the unlawful gathering to take responsibility for the offense committed in consonance with the normal object of the unlawful get-together. As a result, a joint liability is created. In the case of State of Maharashtra v. Joseph MingelKoli, the High Court ruled that it is established that the prosecution does not need to prove that the accused has been assigned with any overt act to be committed to achieve the common goal once membership in an unlawful assembly is established. To be held liable for the offense committed in the pursuit of the common goal, one need only be a member of the unlawful assembly.

Concluding the difference between the concepts of Common Intention and Common Object:

The two provisions may seem very similar to most people, but the key difference lies in the execution. Common intention requires for there to have been a pre-planned concoction of the event whereas common object does not make any such requirements. 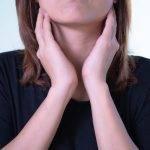 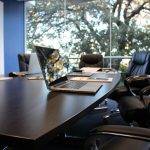