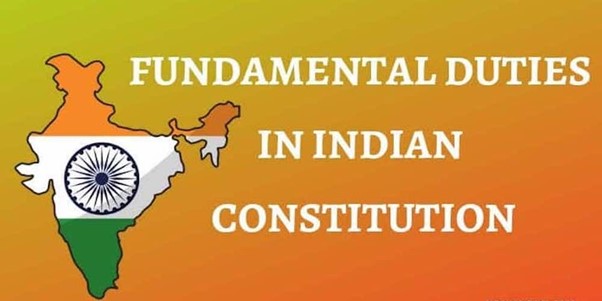 Fundamental Duties in the Indian Constitution

Introduction to the Fundamental Duties

Recommendations of the Swaran Singh Committee that were Not Accepted

It is the duty of every citizen of India: 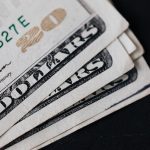 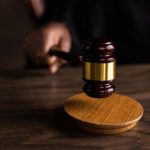