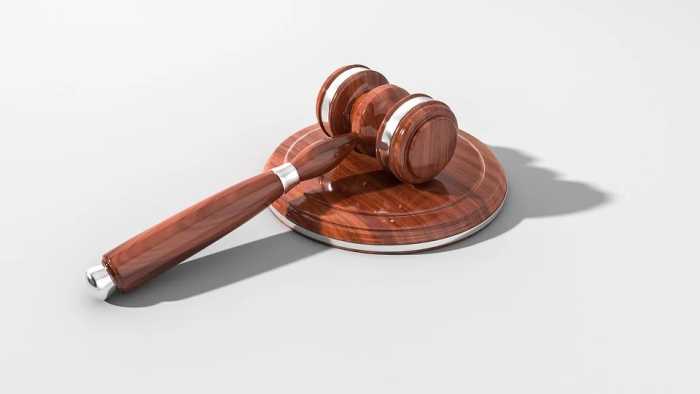 Before getting into depth let’s first understand the basic meaning of what Constitution means;

Constitution is the basic set of rules and principles specifying how a country should be governed, how power is distributed and controlled, and what rights and duties a citizen possess. It is usually written down and contained within a single document.

The Making of the Indian Constitution

The Constituent Assembly met for the first time in New Delhi on 9 December, 1946 in the Constitution Hall which is now known as the Central Hall of Parliament House. Decorated elegantly for the occasion, the Chamber wore a new look on that day with a constellation of bright lamps hanging from the high ceilings and also from the brackets on its walls.
Overwhelmed and jubilant as they were, the hon’ble members sat in semi-circular rows facing the Presidential dias. The desks which could be warmed electrically were placed on sloping green-carpeted terraces. Those who adorned the front row were Pandit Jawaharlal Nehru, Maulana Abul Kalam Azad, Sardar Vallabhbhai Patel, Acharya J.B. Kripalani, Dr. Rajendra Prasad, Smt. Sarojini Naidu, Shri Hare-Krushna Mahatab, Pandit Govind Ballabh Pant, Dr. B.R. Ambedkar, Shri Sarat Chandra Bose, Shri C. Rajagopalachari and Shri M. Asaf Ali. Two hundred and seven representatives, including nine women were present.

The Indian constitution is the longest in the world with 448 articles, 12 schedules and 98 amendments. It nearly took 3 years to draft the Indian constitution. The constituent assembly 284 members, out of which 15 were women. The drafting committee submitted the draft in November 1949, after which they took three more years to complete it.

The constitution of India was handwritten and calligraphed both in English and Hindi, it wasn’t typed or printed. The original copies are kept safely inside helium- filled cases in the library of the Parliament of India.

Indian Constitution was also known as the Borrowing Bags!

B.R. Ambedkar had a major role to play in the formulation of the Indian Constitution, he was the chief architect of our constitution. Thus, resolutions were unanimously adopted by the Constituent Assembly on 22 January 1947. Late in the evening of 14 August, 1947 the Assembly met in the Constitution Hall and at the stroke of midnight, took over as the Legislative Assembly of an Independent India.

On 29 August, 1947, the Constituent Assembly set up a Drafting Committee under the Chairmanship of Dr. B.R. Ambedkar to prepare a Draft Constitution for India. While deliberating upon the draft Constitution, the Assembly moved, discussed and disposed of as many as 2,473 amendments out of a total of 7,635 tabled.

The Constitution of India was adopted on 26 November, 1949 and the hon’ble members appended their signatures to it on 24 January, 1950. In all, 284 members actually signed the Constitution. On that day when the Constitution was being signed, it was drizzling outside and it was interpreted as a sign of a good omen.

The Constitution of India came into force on 26 January, 1950. On that day, the Assembly ceased to exist, transforming itself into the Provisional Parliament of India until a new Parliament was constituted in1952

There were important committees of the constituent assembly and their chairmen the committees were namely: 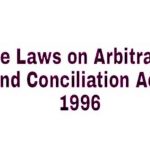 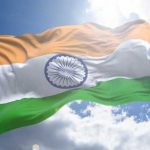