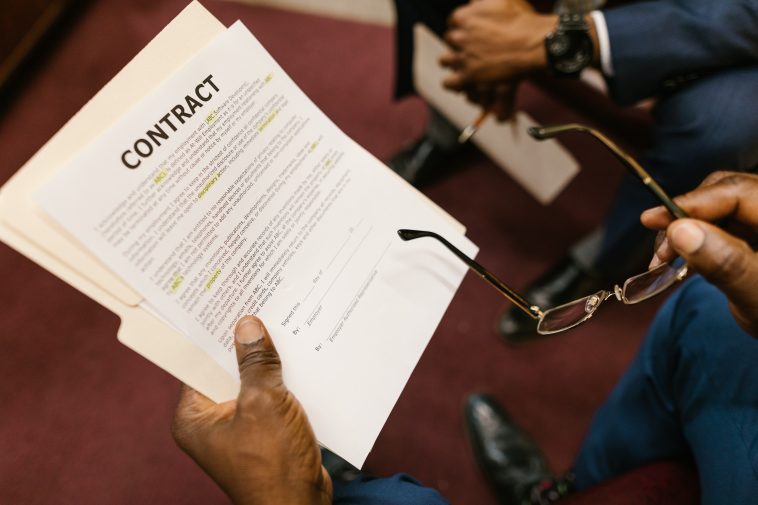 Lalman Shukla vs Gauri Dutt: Judgment and Analysis on Acceptance of a General Offer

The case of Lalman Shukla vs Gauri Dutt is a case based on the Indian Contract Act, of 1872, and it is considered to be a landmark judgment mainly focusing on the acceptance of the offer. It talks about how the non-acceptance of an offer renders a contract invalid based on Section 8 of the Indian Contracts Act, of 1872 which talks about the validity of a contract entered between two parties. This case was decided on 17th April 1913 and since then has been cited in various other judgments. Lalman Shukla was the plaintiff/appellant and Gauri Dutt was the defendant/respondent.

Facts of the Case

The nephew of the defendant absconded from home. In search of him, the defendant sent the munim (accountant), the plaintiff, of his firm to Hardwar. The defendant gave him money for his railway fare and other expenses. After his departure, the defendant issued handbills offering Rs. 501 to anyone who finds his nephew. Plaintiff, unaware of the reward, found the boy in Rishikesh near Hardwar and wired the defendant, who came and took the boy back to Cawnpore. He gave the plaintiff two sovereigns in Rishikesh and Rs. 20 after coming back to Cawnpore. Plaintiff did not ask for the reward and continued his service for six months, after which he was dismissed. When the munim got to know about the reward he then claimed Rs. 499 out of the promised reward in a suit filed against the defendant.

Issues Involved in the Case

Decision of the Court

Hon’ble Justice Banerji gave the judgment in this case. The plaintiff claimed he is entitled to the reward as he traced the boy. Justice Banerji agreed more with the argument given by the Advocate for the defendant, i.e., there must be an acceptance to constitute a contract, and the plaintiff was under an obligation to find the boy. Relying on the cases of Williams v. Carwardine and Gibbon v. Proctor, the Court agreed with the counsel for the defendant, but also said that suits like these could only be founded on a contract. And for that, there must be acceptance and knowledge of the offer. The intention is necessary, but the motive is not. Section 8 of the Contracts Act provides that, “Performance of the conditions of a proposal is an acceptance of the proposal”. There must be an intent to fulfill those conditions. In the present case, the plaintiff was in the defendant’s service, and he undertook the duty of finding the boy. Therefore, the act’s performance cannot be regarded as a consideration for the defendant’s promise. The Court upheld the decision of the Court below and dismissed the application with costs.

Analysis of the Case

It is a unilateral contract; acting on its terms will be a sufficient acceptance. In such contracts, communication of acceptance is not necessary, there must be an intent to accept that offer. There must be some external manifestation of that intent by speech, writing, or other act. In the present case, the plaintiff was acting intra vires of his duty, and he did not have any knowledge of the handbill. His intention and motive indeed were to find the boy, but that intention was in consideration of his service and not to the promise of the reward. In the words of BOWEN LJ.

The two minds may come together. Unless this is done, the two minds may be apart, and there is not that consensus which is necessary according to the English Law to make a contract.” The meeting of minds on the same conditions is necessary. The plaintiff found the boy under the obligation of his duty. He intended to fulfill his duty. He was not acting upon the promise of the defendant, which clearly shows a lack of consideration for the promise made by the defendant, and Section 25 of the Indian Contract Act opens with the declaration that “an agreement made without consideration is void.” The plaintiff did not act at the defendant’s desire by the promise of the reward; instead, he served under his obligations. The defendant gave munim money for his railway fares and other expenses, which clearly shows that he acted intra vires of his employment. Anybody else attempting to find the boy was not given prior expenses as the plaintiff. This shows his acts being done under the obligation of his duty, and there is no consideration for the promise made by the defendant. Since it was a general offer,  the privity of contract is unnecessary, which means that as long as there is a consideration for a promise, it is immaterial who has furnished it, and as mentioned earlier, this case clearly lacks consideration. The counsel for the plaintiff relies on two cases Williams v. Carwardine and Gibbons v. Proctor. Hon’ble Justice Banerji states that these cases have been adversely criticized, and in his opinion, a suit like the present can only be founded on a contract, but he did not specify any reasons, which makes his judgment a bit unclear. He does not explain why the present suit cannot be found based on Williams v. Carwardine and Gibbons v. Proctor, though these cases are not binding on the courts in India. Basing his judgment on the contract, the court decided in favor of the defendant.

Lalman Shukla vs Gauri Dutt is indeed a landmark judgment that defined and clarified without ambiguity what is acceptance. The offer given by Gauri Dutt was a general offer to the public at large and for such an offer there has to be knowledge and acceptance to constitute a valid contract. Since both of these elements were missing there was no contract and thus Lalman Shukla was not entitled to any reward. The judgment of the lower court was upheld by Honorable Justice Banerjee. 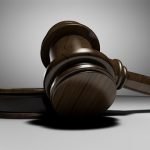