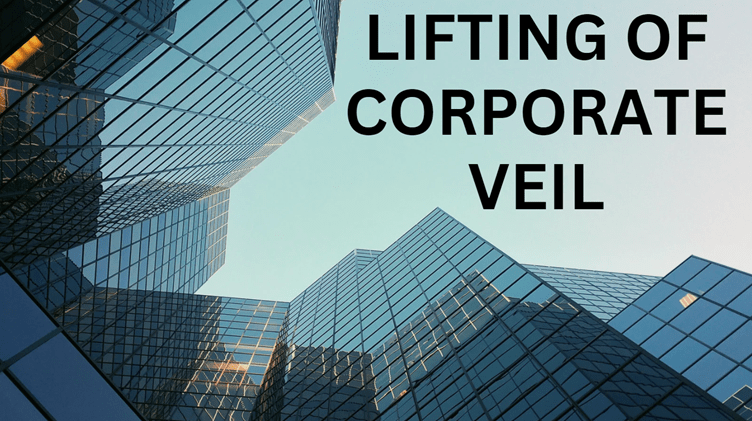 The term lifting the corporate veil has been defined as “looking behind the company as a legal person, that is, disregarding the corporate entity and paying regard, instead, to the realities behind the legal façade.” The concept of the corporate veil is still evolving and has been recognized by the judiciary and its various judgments, though it does not have any statutory recognition. It curbs the scope of misusing the garb of a corporate personality.

A corporation is a legal entity distinct from its members. A corporation has a separate “legal personality” from its owners and is often described as an artificial person in contrast with a human being, a natural. It can sue or be sued, take a loan in its own name, enter into contracts, and do everything that a natural person can do in the legal and corporate world. In other words, it can be said that the owners of a company would not be held personally liable for the actions of the company, however, there are exceptions to it which have evolved over time by the concept of the lifting of the corporate veil.

The concept of separate corporate personality has been firmly established in Salomon v. Salomon & Co. Ltd. in the common law. It was established that a corporation has a separate legal personality, rights, and liabilities distinct from its owners or shareholders. This principle may result in its misuse, thus the concept of the lifting of the corporate veil curbs the misuse of the doctrine of separate legal entity.

The court in Woolfson v. Strathclyde Regional Council said that the piercing of the corporate veil is appropriate in special circumstances where the corporation is a mere façade concealing the true facts. If a company follows proper laws and makes honest use of the company – it is clothed with a legal personality. But if an entity dishonestly and fraudulently uses the doctrine of the separate legal entity, then the court lifts the corporate veil in order to identify the individual persons who are behind the façade of a company involved in the fraud. This comes as an exception to the concept of a separate legal entity where the owners are held personally liable.

Instances in which the Corporate Veil can be Lifted

The corporate veil can be lifted in the following instances, but this is not an exhaustive list:

Some Case in which it was Lifted by the Court 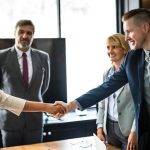 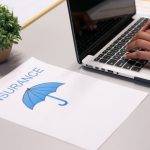