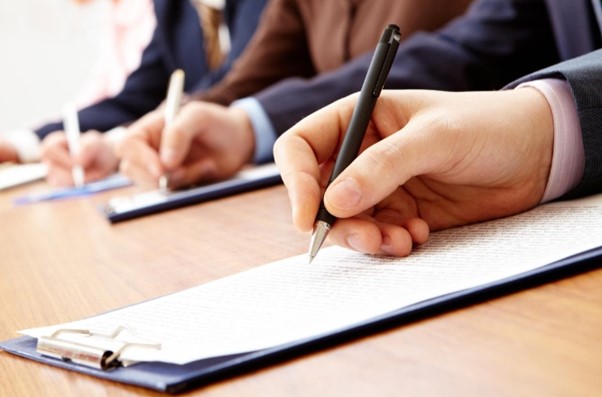 Memorandum of Association (MOA) : Defining Purpose of the Company

When a company applies for incorporation to the Registrar of Companies, the application is accompanied by a number of documents. One of those documents is the Memorandum of Association, also known as MoA. A Memorandum of Association is also known as the Charter of the company. Section 2(56) of the Companies Act, of 2013 defines “memorandum” as a “memorandum of association” as originally framed at the time of incorporation or as altered from time to time under section 13 of the Companies Act, of 2013 by passing a special resolution. A Memorandum of Association is the charter document of a company that states the purpose and object for which the company is formed. It defines the relationship of the company with the outside world. A company cannot go ultra vires to the MoA, therefore, we can say that MoA limits the operations of a company to the object mentioned in the MoA.

As per Section 17 of the Companies Act, MoA is a Public Document, which means any person can get a copy of the MoA by paying a prescribed fee within 7 days of the payment.

Object and Importance of MoA

The main object of an MoA is to define the scope of the company. It is a primary source of information about the company for prospective shareholders. A company cannot go beyond what is mentioned in the MoA. A company has to register the MoA with the Registrar of Companies before the incorporation of the company. The initial founders, promoters, or subscribers have to subscribe to the MoA by signing it before registering the company.

Clauses of Memorandum of Association or MoA

The MoA must contain five clauses. Section 4 of the Companies Act, 2013 states these clauses. They are:

A company going for incorporation may choose any name but it must comply with the conditions mentioned in the Act.

The Registered Office clause gives a company its nationality. Before incorporation, the company can mention the name of the state it is situated in, however, after incorporation, the company has to intimate the specific location of the Registered Office to the Registrar of Companies within 30 days of incorporation. It is a commonplace of communication for every affair of the company. A company may have its registered office in one state and may operate in another state. A company can change its registered office from one place to another by passing a special resolution and registering it with the Registrar. The same was held in Usha Beltron Ltd., Re, (2000) 27 SCL 124 CLB.

Section 4 (1)(c) defines the object of a company. The object clause states the main purpose for which the company is formed. It also includes matters considered necessary in the furtherance of the objects. It limits the operations of the company. A company cannot have an unlawful object. Anything that is beyond the objects mentioned in the object clause is void ab initio by the doctrine of ultra vires. It means that shareholders cannot consent to it by ratifying it. However, the doctrine of ultra vires is frustrated by the smart drafters as they incorporate everything under the sun in the object clause.

The liability clause determines whether the company is limited by shares or by guarantee.

It specifies the total share capital of a company and how it is divided among shares. It includes:

A Memorandum of Association is a fundamental document of a company, it is also known as the Charter of the company. It is the basis of a company defining its purpose, scope, and relationship with the outside world. Thus, we can conclude that MoA is the heart and soul of a company. 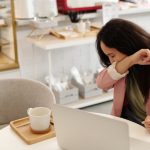