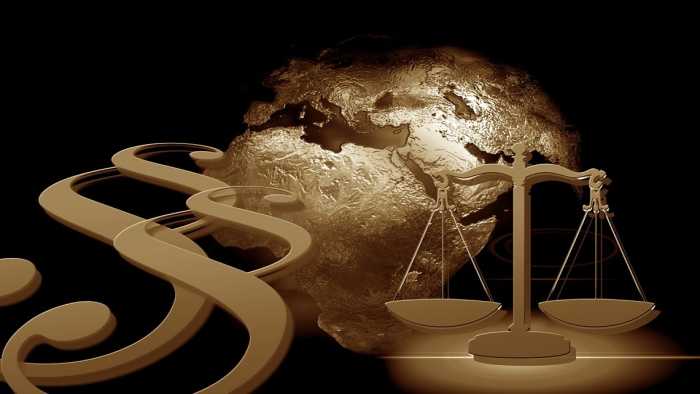 ​According to the law, we can say that it is the community of sovereign states at international platforms. If any state wants to enjoy all the rights, duties, and obligations regarding international law and also wants to be a member of the international community, then there must be a recognition of the entity as a state.

Recognition is very well defined as a new state that has acquired all the international personality and it is accepted as a member of the international community. We can consider it as a political phenomenon because there is no rocket science or any hard and fast rule of recognition. It just depends upon the decision of the existing state.

ESSENTIALS OF RECOGNITION TO BE AS STATE IN INTERNATIONAL LAW

If any of the states fulfill all the above essentials then it can be recognized as a state.

TYPES OF RECOGNITION OF STATES IN INTERNATIONAL LAW

THEORIES OF RECOGNITION OF STATE

There are two types of theory which we study under-recognition that are given below:

In other words, we can say that a newborn state can get an international personality when it gets the consent of existing states.

FORMS OF RECOGNITION OF STATE

It is given to the governments. It is a primary step to grant de jure recognition.  This recognition can be easily revoked because it is temporary. The state which has de facto recognition cannot enjoy diplomatic immunities. And the state also has few rights and obligations against other states.

It is legal recognition. It is given to a new State and it is given when the state fulfills all the essentials characteristics of a state. It can be given directly without de facto recognition. No one can revoke this recognition as it is permanent. Through this, a newborn state gets a permanent status as a sovereign state and the state gets all the rights and obligations against the other states.

Lastly, we can say that recognition of the state being the most important part of international law as it gives the state to enjoy all the rights and obligations as an independent community. A new state can get any recognition i.e. de facto and de jure, there is just a minor difference between both of them as discussed above. But we considered De jure recognition more as it is given directly to the state and we don’t need de facto recognition to proceed ahead. 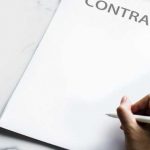 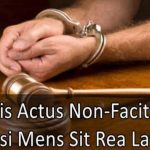