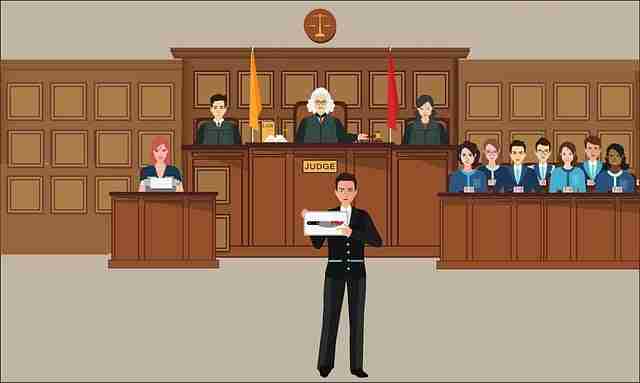 Every so often, a situation presents itself in cases in which the statements made by a man are twisted and turned by him to transfer his blame onto someone else. They go back on their words and bring a new meaning to the situation at hand.

To prevent a situation such as mentioned above, the Indian Constitution states the ‘Principle of Estoppel’ to ensure the court is not misinformed and wrong.

What is the ‘Principle of Estoppel’?

“The meaning of estoppel can be understood as when one person, either by his act or omission or by declaration, has made another person believe something to be true and persuaded that person to act upon it, then in no case can he or his representative deny the truth of that thing later in the suit or in the proceedings.”

This principle is listed in articles 115 to 117 in the Indian Evidence Act of 1872 and is a substantiative law but is rather considered a principle under the law. The basic understanding of the principle is that once a statement is made by an individual in court, through words or actions, it will be used as incriminating evidence to deter the hindrance of the law while attempting to transfer their wrongdoings onto others.

For the ‘Principle of Estoppel’ to be applicable following few conditions are a pre-requirement:

The principle of estoppel is an important provision as it ensures that the first statement made by a person against another is set in stone. Hence, any changes will result in legal consequences.

Although, in order for this to be applicable, a few prerequisites need to be met in order to ensure it is a matter of principle of estoppel. 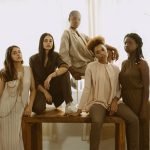 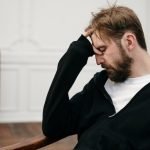