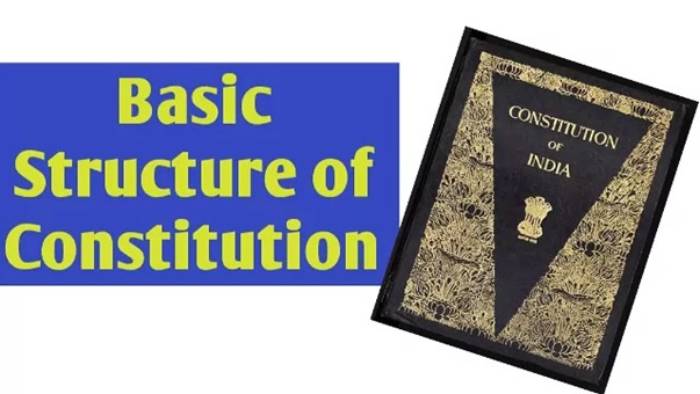 The word ‘Basic Structure‘ itself cannot be determined within the Constitution. The Supreme Court recognized this concept for the first time in the case of Kesavananda Bharti v. Union of India (1973). The notion that the Parliament can’t introduce laws that could amend the basic structure of the constitution developed step by step through the years and many instances. The concept is to keep the nature of Indian democracy and protect the rights and liberties of people. This doctrine allows us to protect and hold the spirit of the constitution document.

And with the period, many different functions have additionally been added to this list of basic structures such as:

The Test of Basic Structure of the Constitution

The Doctrine of Basic Structure is vague in the sense that there may be no reduce listing given by the Judiciary, that such provisions of the Constitution are in the basic structure instead it’s been left open before the judiciary to decide the same on the case to case foundation.

In the case of I. R. Coelho (dead) by Lrs v. state of Tamil Nadu & Ors., it was held that in respect of the amendments of the fundamental rights, not a change in the particular article but the change in the essence of the right must be the test for the change in the identity. It was further held by the Supreme Court that if the triangle of Article 21 read with Article 14 and Article 19 is sought to be eliminated not only the “essence of right test” but also the ‘right test’ has to apply. The Supreme Court observed that the ‘right test’ and the ‘essence of the right test’ are both parts of the doctrine of the basic structure.

How Basic Structure Was Evolved?

The SC contended that the Parliament’s power of amending the Constitution under Article 368 included the power to amend the Fundamental Rights guaranteed in Part III, as well.

In this case, the 77th and the 85th amendment were in issue.

Hence, the organic character of the constitution is its vitality, value, and utility.

The court held that the 1st and 17th Amendments to be unconstitutional and it overruled the Sankari Prasad and Sajjan Singh judgments.

Kesavananda Bharati vs. State of Kerala (1973)

This was a landmark case in defining the concept of the basic structure doctrine. The SC held that although no part of the Constitution, including Fundamental Rights, was beyond the Parliament’s amending power, the “basic structure of the Constitution could not be abrogated even by a constitutional amendment”. The judgment implied that the parliament can only amend the constitution and not rewrite it. The power to amend is not a power to destroy.

Hence, this is the basis in Indian law in which the judiciary can strike down an amendment passed by Parliament that conflicts with the basic structure of the Constitution.

This case again strengthens the Basic Structure doctrine. The judge struck down two changes made to the Constitution by the 42nd Amendment Act 1976, declaring them to be violative of the basic structure. The judgment makes it clear that the Constitution, and not the Parliament is supreme.

In this case, the Court added two features to the list of basic structural features. They were: judicial review and balance between Fundamental Rights and DPSP. The judges ruled that a limited amending power itself is a basic feature of the Constitution.

The doctrine of the basic structure has been the subject matter to intense debates in the field of the constitution concerning its genesis. This doctrine was meant for special use in times when Constitutional amendments threatened the basic framework of the Constitution. This doctrine is subjective and vague.

But it also appeared from the few judicial pronouncements that the Supreme Court has assumed much power in the name of basic structure what may be termed as a power of veto to every Constitutional amendment.

The doctrine of the basic structure enables to prevent legislative excesses, as turned into glaring within the Emergence Era. This is required as a protection in opposition to an all-effective parliament that could resort to overuse of Article 368. 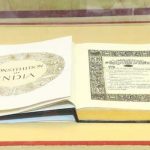 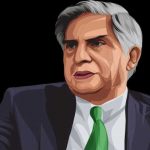