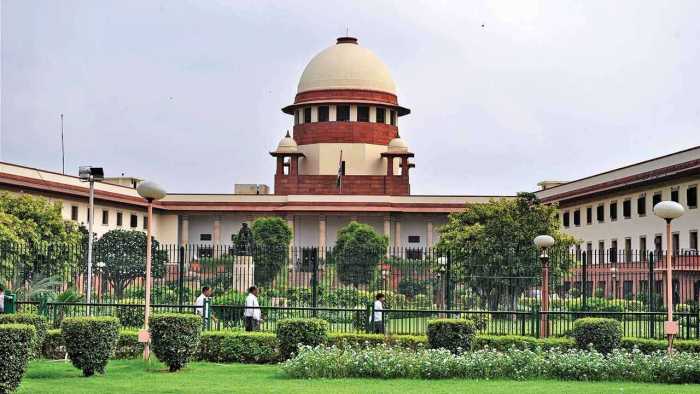 The Supreme Court at first finds Prashant Bhushan such contemptuous from what he tweeted about the CJI S.A. Bobde and the preceding four judges of the Supreme Court, and then it gives him a chance to apologise. Does it bestow the same upon everyone who gets hold guilty of contempt of court? The answer can be very much argumentative based on the court’s response on previous instances, but one thing is o surety that no instance witnessed the option – one rupee or jail for three months.

Prashant Bhushan order is out : SC says if it doesn't take cognizance of his conduct it will give a wrong message to lawyers & litigants.
"However, by showing magnanimity, instead of imposing any severe punishment, we are sentencing the contemnor with a nominal fine of Rs1" pic.twitter.com/6SdscbvakM

From a logical outlook, this matter seems no more than of a mere play of self-conceit of the Supreme Court. The court found the tweets offensive and turned them into contemptuous since the real aspect which was overlooked: those tweets carried within themselves truthfulness. We know what they say, “truth is bitter”. Also, in his reply affidavit, Bhushan put his point of context and truth, but it was also treated the same way. As it was obvious, taking all into account, the court, by a 108-page judgment, found him guilty of contempt, and observed that his tweets “damage[s] confidence in our judicial system and demoralise [s] Judges of the highest Court by making malicious attacks”.

Now that the court has asked Bhushan for a fine of one rupee or go to jail for three months it becomes very much lucid that it does not want to punish him for his so-called contemptuous tweets but wants to give him a lesson so that no one ever exercises his or her right to speech to criticise the Judiciary. I argue that if he did tweet so insolent then why to give him a chance to let go of jail term and pay the one rupee fine. As the court just felt offended and now wants Bhushan to apologise for underscoring the wrong going on in the country and for which, happened.

FORMER ADVISOR TO PRESIDENT TRUMP ARRESTED ON ACCOUNT OF FRAUD