US-based Mondelez Inc. – the Oreo maker has moved the Delhi High Court against Parle for trademark infringement, alleging that the Parle’s Fabio biscuit is similar to Oreo biscuit.

The next date of hearing is April 12 in the trademark infringement case. As reported by The Economic Times, on February 09 the court declined to reschedule the hearing for the earlier date.

Mondelez International Inc. launched Oreo in India about 10 years ago. It also launched more variants of the original Oreo cookie-like choco crème, orange crème, vanilla, and strawberry. On the other hand, Parle launched Fabio in January 2020. 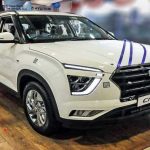 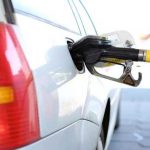