“When you have police officer who abuse citizens, you erode public confidence in law enforcement. That makes the job of good police officers unsafe.”

What is a cognizable offence?

A cognizable offence is an offence in which the police officer as per the first schedule of the Code of Criminal Procedure, 1973 or under any other law for the time being in force, can arrest the convict without a warrant and can start an investigation without the permission of the court. 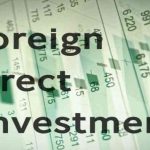 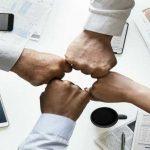