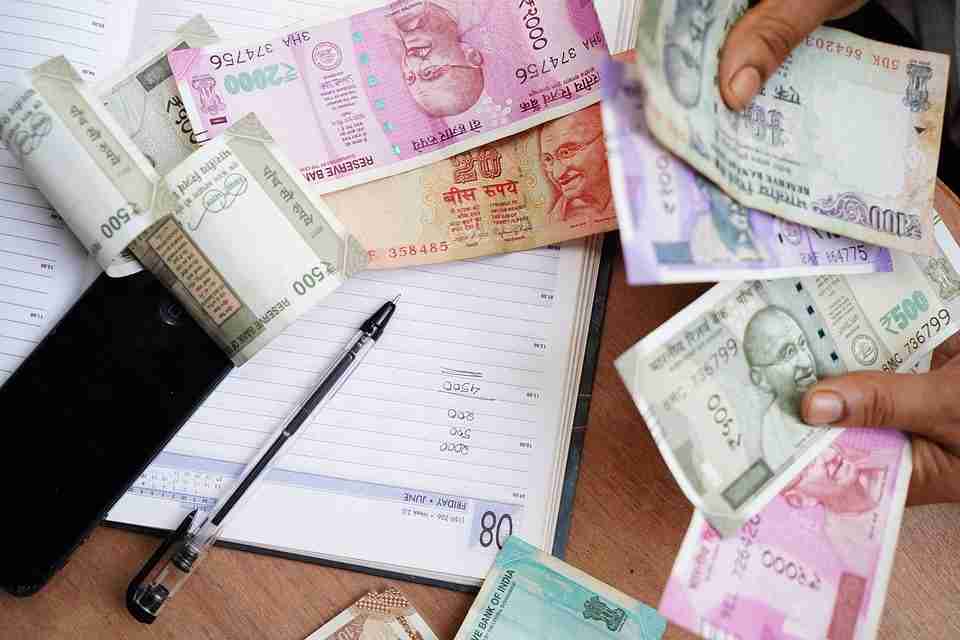 Privatization can be traced back in India in the year 1991. At that time, India had got independence and the economy was unstable, the new economic reforms were made for GDP growth, economic stabilization and to set foot in the international market through privatization, this was also known as the LPG policy, this stands for liberalization, privatization and globalization.

In a layman language, privatization of banking industry means shifting from pure government/public control ownership of an industry/business to a private ownership and control. This helps both, private and public sector as efficiency increases and so does profits. Reserved Bank of India was established on 1st April 1935 and it is the central banking institution.

In India, over the past few years it has been observed that public banks have been reduced to 12 and private sector banks are 22. In the past few years public banks are notably in crisis and defaulters in loan repayment from customers, maximum loans dispersed by the public sector banks without proper verification of assets of organizations/company/entrepreneur and credit holders. The process to borrow loans from the public banks is a long procedure with extra formalities as compared to the private bank. Salary structure is higher than private bank. Output/productivity of the staff is lower than private banks. Political pressure to waive off the loans of the poor farmers in different states, so their target/revenues never match/attain as planned for the financial year.

The Central government is planning recapitalization of $19Billion. The article by The Times of India quotes “More than half of state-owned banks to reduce the number of government-owned lenders to just five as part of an overhaul of the banking industry. The government is working on a privatisation plan to help to raise money by selling assets in non-core companies and sectors when the country is strapped for funds due to lack of economic growth caused by the coronavirus pandemic.”

The privatization of banking industry of state-owned bank is a fix to current problems faced in the economy. The investment in the banking sector from the international market will increase similarly to the current private banks, there will be advancement in techniques and methods which will help the banks to be updated as per the needs in the current scenario.

The banking system is full of non-performing assets and the public sector banks tops this list. Although RBI controls banks but it does not hold powers over the public banks and can not control them whereas it does exercise its powers over the private banks like to merge a bank, shutting them down, penalizing the board of directors or revoking licence. Public sector board banks are still decided by the government. This hampers the functioning of the bank normally and links it politically. Public banks are not profit driven they are scheme oriented, they often waive off the loans of the farmer.

The recent fraud at Punjab National Bank due to negligence and inefficiency of the bank officials arises questions of safety, change in ownership will help in better regulation of standard policies and specifications.

There is a lot of competition within private banks, there is seriousness in the work to meet their goals and make best policies in the market. They abide by the rules and this lacks in most of the public banks.

The private banks will maximise the economy but they will not make policies for the lower class/poor and middle-class society members. With trusting private banks one can never be absolutely sure that no fraud will ever happen in the future, there have been cases where even with higher work efficiency and security a fraud was conducted. We cannot stop the wrong from happening but only better measures can help with loss and recovery. There can be malpractices to serve the interest of the promoters and in public banks there is a lot of political interference.

People trust public banks and their policies more than the private banks; it is very difficult to suddenly start investing in private banks over public banks as people are conscious with money. A lot of public oriented schemes are able to succeed as they were used by government for awareness through public banks, have they been a private sector policy it would have never accomplished any goal.

The customer service will improve in , it might bring regularity and accountability which misses in public banks. The productivity of employees will increase and the jobs will grow as the public banks have less staff than required.  Although private banks focus mainly on urban areas and not in rural areas which will leave the poor behind.

There is a need for change in the banking system and this might come as a reform. Thus like every other thing has its own pros and cons so does it, this might make the other public banks more efficient and vigilant after privatization of banking industry and private banks might each out to rural areas, there are a lot of ‘if’ in this situation which will only change when this actually changes.

Janhvi Joshi is a Law student pursuing a 5-year BA LLB from Jamia Hamdard University, New Delhi. As a law student incorporated to persuade through communication, be a patient listener, and think rationally. She has a natural skill of speaking in public, giving opinions on the scenarios, and still exploring the various fields of law.