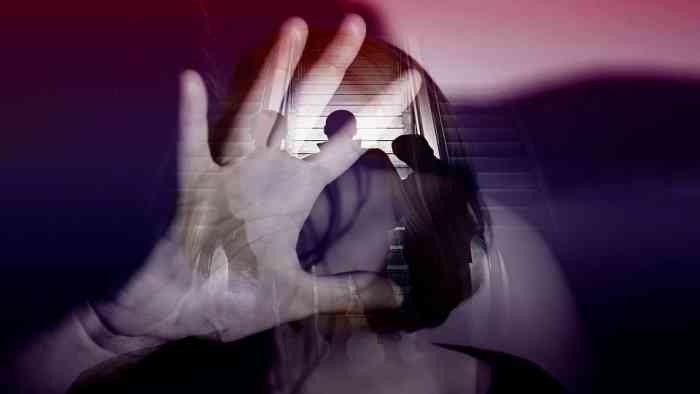 What is sexual harassment?

Sexual harassment is a type of harassment involving the use of explicit or implicit sexual overtones, including the unwelcome or inappropriate promise of rewards in exchange for sexual favors. Sexual harassment includes a range of actions from verbal transgressions to sexual abuse or assault.

Rights enshrined in constitution that incorporates basic principles of Human Rights and ensures equality of both the genders:-

Preamble-  Assures justice in all spheres of life. Guarantees equality of status and opportunity. Guarantees dignity to all citizens. Treats men and women equally.

Article 15(1):- Prohibits state from discriminating on the base of gender, caste etc.

Article 15(3):-  Empowers the state to take affirmative actions in favour of women.

Global initiatives taken by various developed countries to curb the manic of sexual harassment and ensure welfare of the workers:-

CEDAW is an international treaty, the first attempt to lay down the guidelines to promote basic human rights. It underlines the rights of women and provides agenda to counter gender discrimination. Applicable to all the countries that adhere to it, which are total 189 in number. India ratified it in 1993.

POSH ACT 2013:- The Sexual Harassment of Women at Workplace (Prevention, Prohibition and Redressal) Act, 2013 is a legislative act in India that seeks to protect women from sexual harassment at their place of work.

Implemented with effect from 19th December 2013.

Covers all women irrespective of their age, employment and status.
Covers all workplaces- private, public, organised and unorganised.
Clearly defines the sexual harassment at workplace.
Also, covers circumstances of implied or explicit promise of threat.
Includes creation of a hostile work environment or humiliating treatment.
The act under section 4 and section 6 creates  a redressal mechanism in the form of internal committee (IC) and local committee (LC)
Mandates that the committee shall complete the enquiry within 90 days.
On completion of enquiry the committee should take action within 60 days.
Responsible for creating a safe workplace. 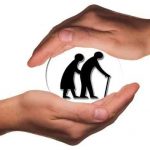 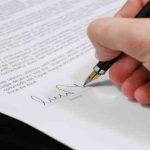