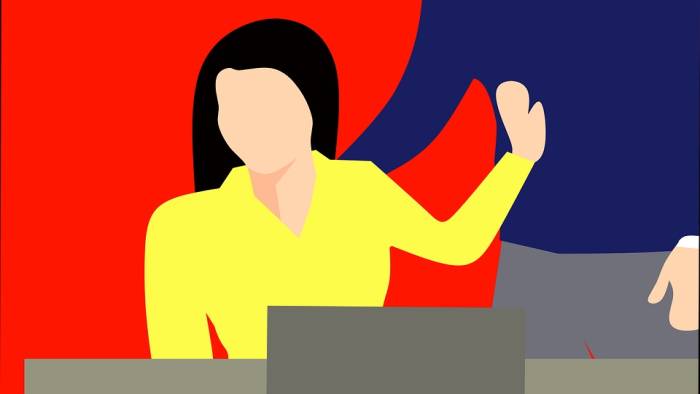 Sexual harassment is a type of harassment involving the use of explicit or implicit sexual overtones, including the unwelcome or inappropriate promise of rewards in exchange for sexual favors. Sexual harassment includes a range of actions from verbal transgressions to sexual abuse or assault.

There are a number of rights enshrined in our Constitution. Some of them are Article 14, Article 15, Article 15 (1), Article 16 and Article 15(3). Not only these but initiatives on the global level has also be taken through CEDAW to curb the menace of sexual assault.

India introduced the POSH ACT which that came out as a step towards creating a safe evironment at workspace for women. The Sexual Harassment of Women at Workplace (Prevention, Prohibition and Redressal) Act, 2013 is a legislative act in India that seeks to protect women from sexual harassment at their place of work.The act under section 4 and section 6 creates  a redressal mechanism in the form of internal committee (IC) and local committee (LC).

It mandates that the committee shall complete the enquiry within 90 days.

The complaint procedure under POSH ACT is as follows:-

Inquiry process conducted by the IC are as follows:-

– a safe workplace is every woman’s right.

✓ Provides a single window access to every woman to facilitate the registration of complaint related to sexual harrasment.

✓ Is irrespective of her work status.

✓ Can be used by any woman to file complaint against sexual harrasment at workplace.

✓ Once submitted, complaint is directly sent to the concerned authorities. 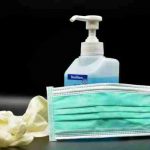 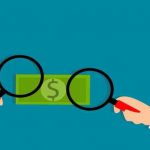