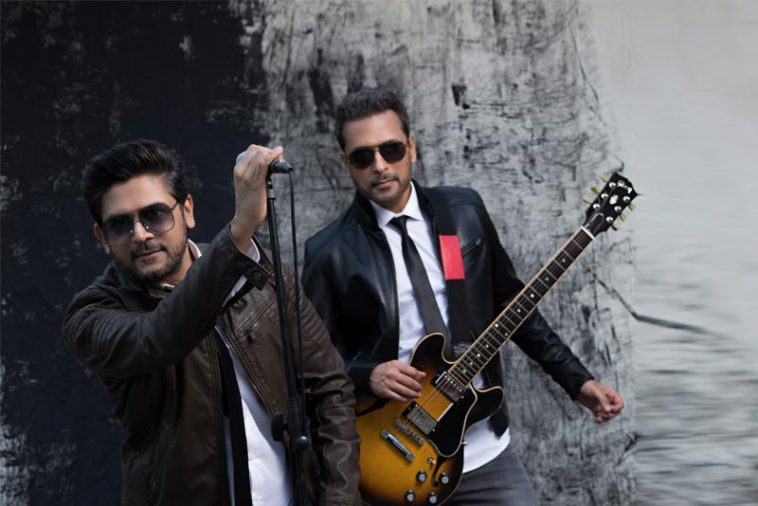 What began as a school band of four during the 1980s, with their first raving success ‘Sar Kiye
Ye Pahad’, the band reevaluated itself in 2000 subsequent to disbanding during the 1990s.
The band was founded by four college friends, Bilal Maqsood, Faisal Kapadia, Rafiq Wazir Ali
and Kareem Bashir Bhoy, in 1988. In 2000, Maqsood and Kapadia met up and made raving
success ‘Duur’ which restored the band’s notoriety.

It will be the finish of an unbelievable period. On Thursday, mainstream Pakistani band Strings
reported that it was cutting down the drapes. Including two individuals Bilal Maqsood and Faisal
Kapadia, the band made some paramount tunes for a very long time and caught the creative
minds of music darlings in South Asia.

“We have decided that today, 25/03/2021, is the day we graciously get to conclude STRINGS,”
the band said on Instagram.

“The past 33 years have been incredible for both of us,” the post read.

“It’s so rare to have the chance to be able to do things like this and we are infinitely grateful to all
of our fans for making it possible.”

They have made hits, enjoyed ‘Dhani’ and ‘Na Jaane Kyun’ and also sung melodies for two
Bollywood films- ‘Zinda’ and ‘Shootout at Lokhandwala’.

The two performers were additionally instrumental in delivering and making music for Pakistan’s
well known music show ‘Coke Studio’ and chipped away at four periods of the show. 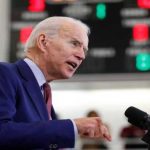