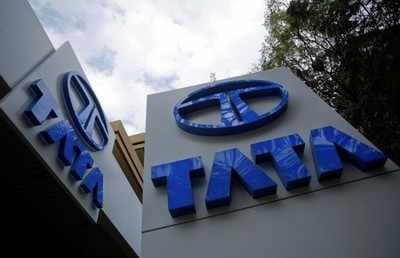 According to financial data accessed by the business intelligence platform, Tofler, the investments have been made against 46.5 crore new shares in the airline. While Tata Sons have pumped in ₹237 crores for 23.7 crore shares, Singapore Airlines has invested ₹228 crores.

The funding has been made into Tata Sia Airlines Limited, the operating company of Vistara.

The fresh equity infusion comes when the aviation industry struggles to keep up afloat due to the travel constraints across the country. Additionally, according to India Ratings, 2021 has brought to the fore three new challenges to contend with — higher fuel expenses, rising competition, and the fight for market share.

Globally, crude prices have shot up amid rising worldwide needs. The ATF prices in April 2021 were higher by 59.8 percent on a year-on-year basis, and in May 2021, prices have been substantially greater by 103.4 percent on a y-o-y basis, ICRA said.

Consequently, every $1 per bbl increase in crude price would hurt the industry operating profit by 6-7 percent, explained Ambit Capital’s Varun Ginodia. India Ratings and Research has said that the recovery in domestic and international travel has been delayed by three and six months, respectively.

A review of Vistara’s financials over the past five years by BusinessLine shows that the company’s losses have zoomed to ₹1,813.38 crores in FY20 compared to ₹400.90 crores in FY16. Its revenue from operations increased by 585.37 percent by the end of FY20. However, expenses, too, shot up by 497.46 percent between FY16 and FY20. 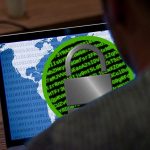 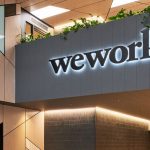