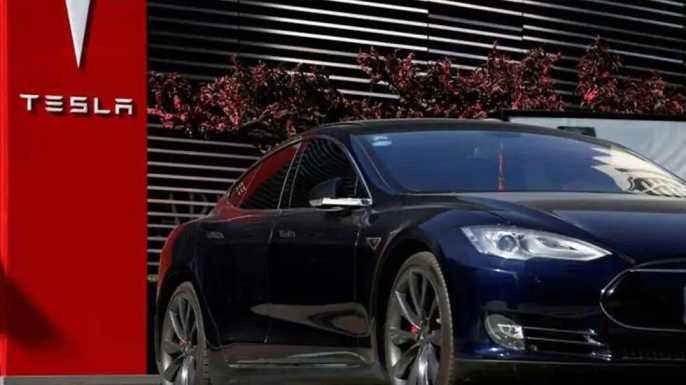 Tesla, an American company that makes electric cars, is eager to come to India.  Luxury car maker Tesla wants to manufacture electric cars in India, for this, the company plans to set up manufacturing units in India as well as set up a Research and Development Center (R&D Center).  According to a CNBC-TV 18 report, Tesla is in talks with 5 state governments in the country to set up manufacturing units and R&D centres in India. This news has come at a time when Tesla CEO Elon Musk spoke about starting his operations in India a day earlier.

.@Tesla drives into India through Bengaluru

Elon Musk said that they are planning to manufacture electric cars in India soon. Apart from Mast, Union Road Transport Minister Nitin Gadkari also said that Tesla will start its business in India soon.  According to a CNBC-TV 18 report, Tesla is now searching for locations to set up manufacturing units and R&D centres in India.  For this, Tesla has hired a global consulting firm.  In this connection, officials of Tesla and Consulting firm are in talks with the state governments of Maharashtra, Gujarat, Andhra Pradesh, Karnataka and Tamil Nadu.

Option to set up a factory in Tumkur, Karnataka?

According to reports, the Government of Karnataka has given Tesla a number of location options to set up manufacturing units, R&D centers and head offices.  The Government of Karnataka is working seriously to bring Tesla into the state.  A Karnataka government official, on the condition of anonymity, said that the state government has given Tesla the option of setting up a factory in Tumkur.  Tesla is preparing to enter India with its Model 3 sedan car.  The price of this electric car is likely to be around 60 lakh rupees. 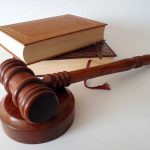 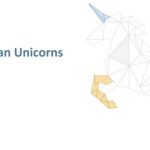