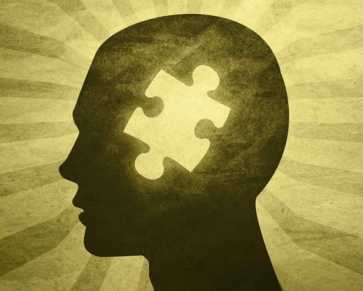 Let us start with understanding the common meaning of the word perception?

We can say perception is an ability or a way in which a person either sees or interpret things happening around him. According to me, every individual is living in their understanding of perception, where they start judging or evaluating the other people of society in accordance with the pre-established image of idle hollow society which is being made up in their mind. For them, people who are not living the pre-set expected life is doing something wrong or maybe against the social norms or values.

But the basic thing people let slip in ignorance is that every person has their own and different kind of viewpoint regarding life and way of living life. What you feel is wrong for them, might be the right way of life for them synchronizing with their personality echoing as to who they are. But people ignore this and start judging other people’s way of living or their decisions, etc.

And the result of the changing perception into assumption results in forcing people to live accordingly. Somehow it is an indirect threat to others to scum to the norm and if they don’t then they won’t be accepted by their group, family, friend, or society. The fear of not being accepted is one of the scariest feelings because nobody wants to feel loneliness and rejection by our loved ones. According to various journals, surveys and their reports loneliness is one of the main reasons for depression in people.

And this fear of non-acceptance leads people to live their own lives in a way that was assumed to be right by others and not them. And slowly-slowly the regret among themselves starts growing day by day.

Regret of not being able to do the stuff in which their believes lie and not others. Regret of not following our hearts and being the sheep heading towards the pit in crowd 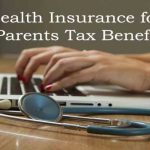