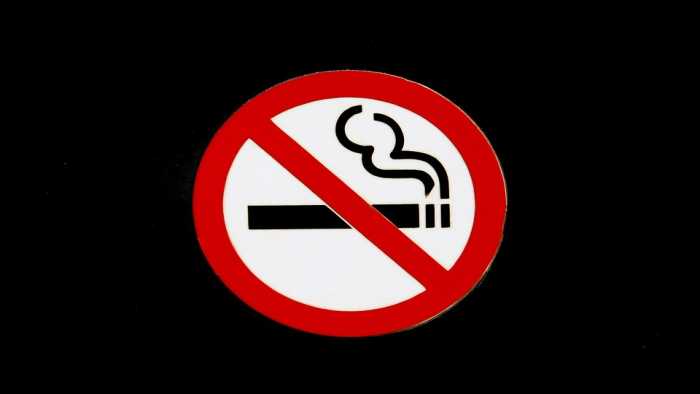 This article is focused on tobacco i.e. about the origin, history, control laws of this, and many more. Accordingly, tobacco has been used everywhere in India. Even people are not aware of its health hazards and still using it in many ways. But somewhere those people who know about its harmful effect still using it.

​ Tobacco is a plant that is grown all over the world. Their leaves contain a high level of nicotine chemical and many other chemicals which causes cancer. The intake of tobacco can be done by smoking, applying it on the gums, and inhaling.  It causes many types of cancer as well as heart and respiratory diseases.

Currently, it is an important commercial crop that is earning 6000crores foreign exchange and 20000 crore revenue. And also giving livelihood to farmers, tendu leaf pickers, bidi rollers, and traders, and so on.

Tobacco came from the leaves of the genus Nicotiana. It has been introduced in India at the beginning of the 17th century.

Portuguese was the first who introduces tobacco cultivation in 1605. After that, tobacco starts to grow up in many districts of Gujarat like Mehsana, etc. and it starts spreading to other areas of the country. As to improve tobacco the Calcutta botanical garden in Howrah start to cultivate it in 1787. Further, seven new species of Nicotiana were imported from America in 1814 and then cultivated in Calcutta botanical garden. A new farm was established in Bihar for growing and curing tobacco in 1875. To handle all the genetic study of tobacco, the imperial agricultural research institute had been established in 1903; the first director of this institute DR. HOWARD isolated 52 lines of tobacco and further 18 more lines had been added.

Many institutes had been established to monitoring research on various types of tobacco grown in India.

In 1992, this act was amended to abolishing the use of toothpaste and powders which contain tobacco.

This act was amended just to ban the scenes from the movies where actors smoked and also in any type of in taking of tobacco.

This tells us about the involvement of people i.e. investor-state contracts, custom agreements, bilateral investment treaties, and so on. Its work is to resolve the dispute dominated by the private sector which utilizes contract law to rule on market access issues. These are different from WHO.

The framework convention on tobacco control i.e. FCTC made a treaty of WHO was signed by 168 of 192 members. They focused on specific points which are given below:

We all are aware of health problems occurring from the intake of tobacco. India’s ministry of health and family welfare placed in the public regarding “cigarettes and other tobacco products”. And due to this covid-19 pandemics problem is increasing day by day because smokers are at a high risk of having covid-19 as compared to non-smokers.

India is the second-largest number of tobacco users with approximately 26 million adults. Due to this, acts have proved a major challenge:

But somewhere this 2020 amendment fails some of the points to tobacco control which is given below:

In this case, tobacco wholesalers challenged the provisions of the “Cigarette and other tobacco products Act 2003” which prohibited the sale of tobacco products within the hundred-yard limit of educational places. As the wholesaler sales getting reduce which was dangerous for their trade.

On this, the court rejected his petition because the students get attracted to this and it is prohibited. After that court-imposed fine of rupees 20000 to be paid by each of the petitioners to the central and state government for the anti-tobacco initiative.

As tobacco use causing disability, disease, and many death in the whole world. It harms the person who is smoking and also harms people around them. Despite knowing the harmful effect of this children, adults, and young people are being addicted to this and make their habit of taking tobacco. Tobacco control becomes a major public health challenge in India. To keep it in mind, the government start enacting new tobacco control policies at the national and sub-national levels and start implementing them. Defamation law allows people to sue those who say or publish false and malicious comments. 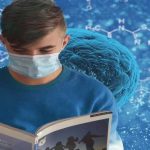 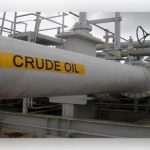