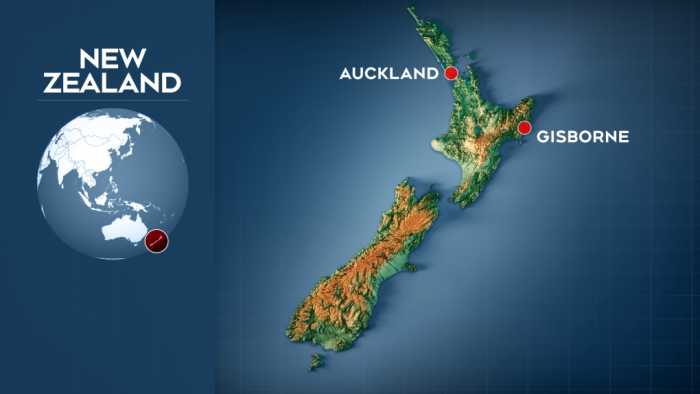 Wellington: Evacuation orders were issued for New Zealanders living in some areas on the east coast on the North Island after a third earthquake struck in the area on Friday.

The latest was a magnitude 8.0 quake that hit the Kermadec Islands, northeast of New Zealand’s North Island. This came soon after a 7.4 magnitude earthquake in the same region.

Earlier, another large 7.2 magnitude earthquake whacked about 900 kilometers away on the east of the North Island and was felt by tens of thousands, causing its tsunami warning. This threat was later raised aloft.

New Zealand’s National Emergency Management Agency (NEMA) issued a tsunami warning saying areas under threat were from the Bay of Islands to Whangarei, from Matata to Tolaga Bay, including Whakatane and Opotiki, and the Great Barrier Island.

“People near the coast in the following areas must move immediately to the nearest high ground, out of all tsunami evacuation zones, or as far inland as possible. DO NOT STAY AT HOME,” NEMA said on Twitter.

“The earthquake may not have been felt in some of these areas, but evacuation should be immediate as a damaging tsunami is possible,” it added.

There was no tsunami threat to other areas of New Zealand.

Earlier, the 7.2 magnitude earthquake that struck off the east of New Zealand’s North Island was felt by more than 60,000 people across the country, with many describing the shaking as “severe”. Aftershocks were still being recorded in the area. There were no immediate reports of damage from either earthquake.

“Hope everyone is ok out there – especially on the East Coast who would have felt the full force of that earthquake,” Prime Minister Jacinda Ardern posted on Instagram. 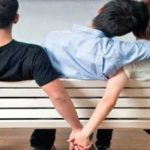