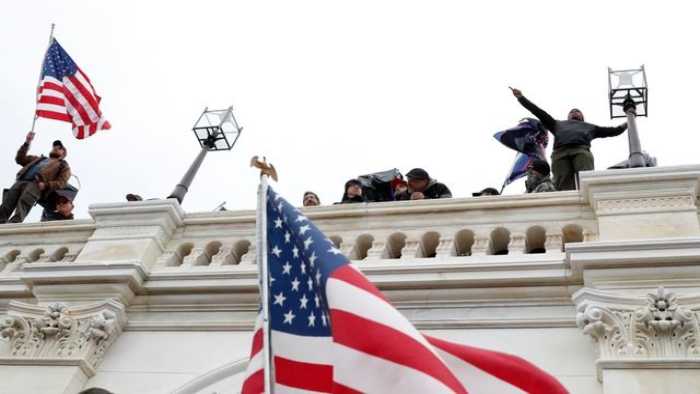 The police in Washington, DC,  asserted that four people died on  the US  Capitol grounds on Wednesday and 52 have been arrested after supporters of US President Donald Trump raged the Capitol and disrupted electoral count. Lawmakers were briefly abandoned from the US Capitol after protesters breached security and infiltrated the premises.

The ransacked office of the Senate Parliamentarian: pic.twitter.com/E7PsSgoAEX

Black maintenance staff, who were likely forced to hide during insurrection, are cleaning up the mess of a white mob that hung a noose outside the Capitol. pic.twitter.com/YTIJuzDmnA

The mayor of Washington, DC, Muriel Bowser, ordered a curfew in the nation’s capital beginning at 6pm Wednesday. Later in the day, she issued an order extending the curfew for 15 days.

I have issued Mayor’s Order 2021-003, extending the public emergency declared earlier today for a total of 15 days, until and unless provided for by further Mayoral Order.

While President Trump, who had addressed supporters and made claims of election fraud hours before, told supporters to ‘stay peaceful’, US President-elect Joe Biden called the violence an ‘insurrection’. 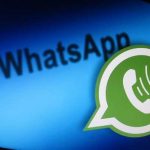 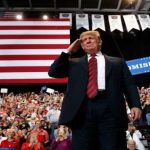