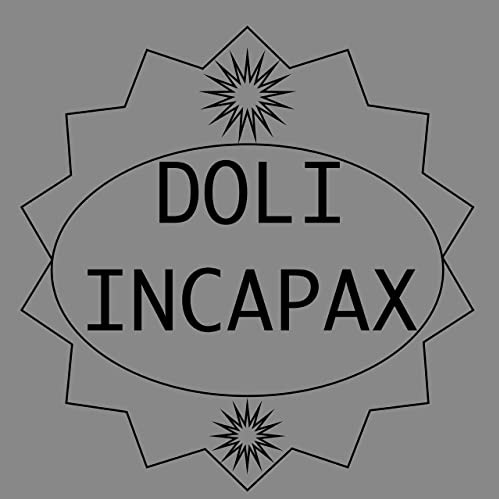 This Latin phrase refers to the presumption in law that a child is incapable of forming the criminal intent to commit an offence. In India, doli incapax finds its importance in Section 82 and 83 of the Indian Penal Code and the Juvenile Justice Act. As per the maxim, in India, no child below the age of seven can be prosecuted for any crime committed. For children between the age of eight to fourteen years, the prosecution has the burden of proof to prove the minor’s offence.

A child over the age of 10 but under the age of 14 is presumed to lack the capacity to be criminally responsible for their acts. The child is described as ‘doli incapax’ (incapable of crime) when their age falls short of the age of discretion. However, the presumption is rebuttable, meaning that, depending on the individual’s maturity and level of understanding of the ramifications of what they have done, a court may nonetheless determine them to be criminally responsible for their behavior.

Illustration 1. ‘X’, an adult of 20 years, in order to kill ‘Y’, instigates ‘Z’, a child of 6 years, to do an act that causes Y’s death. Here, the child will not be liable for any crime as he is doli incapax. However, X will be held liable for the murder of Y.

Illustration 2. ‘A’ instigates ‘B’, a child of 7 years, to burn a dwelling house. B, without knowing the consequences of his actions, burns the house. Here, B cannot be held liable.

In Hiralal Mallick vs the State of Bihar, the Supreme Court upheld the conviction and sentence of a 12-year-old boy, who along with his two elder brothers, had been initially convicted for murder, which the High Court later converted to one for voluntarily causing grievous hurt by dangerous weapons or means. The Supreme Court noted that Section 83 had not been invoked at any stage of the criminal process, implying that the onus is on the defense to establish the child’s immaturity.

In Kakoo vs the State of Himachal Pradesh, a 13-year-old boy was convicted for raping a two-year-old girl. To bring down the punishment sentence, the counsel on behalf of the accused urged the Court to consider Sections 83 and 84 of the Indian Penal Code that children and adults are not to be treated similarly while hearing a criminal matter. Though convicted the child for the offense of rape, the Court reduced the sentence of punishment by accepting the argument as mentioned earlier of the counsel on behalf of the accused child. Hence, it can be concluded from the judgment that Section 82 and 83 do not only provide for ‘doli incapax’, but they also act as a signal to the courts while deciding a case that children are not to be treated as equal to adults in criminal cases. It has become a settled principle of law that when courts are dealing with children, they must take a humanitarian view and ensure the child’s reformation rather than making him a hardcore criminal. 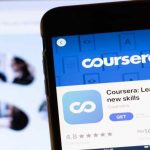 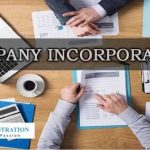