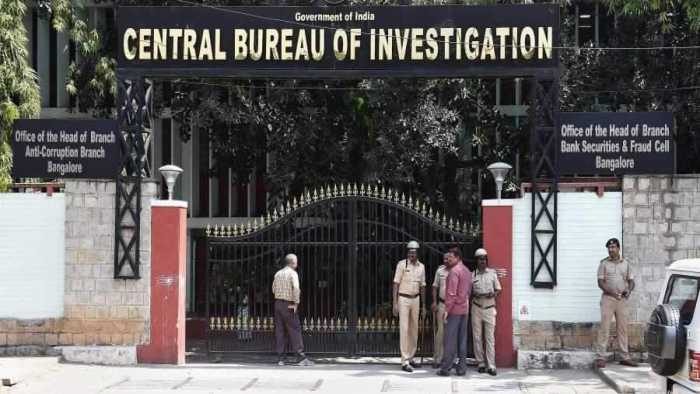 The Central Bureau of Investigation is the country’s premier investigation agency. The Special Police Establishment was formed by the Government of India in 1941.

It has an Anti-Corruption Division that has prosecuted Chief Ministers, Government Secretaries, CEOs of banks, and other officials. On the recommendation of the Selection Committee, the Appointment Committee appoints the Director of this Investigation Agency for a term of not less than two years.

Bribery and corruption offences were at an all-time high during World War II’s early days. The Government of British India quickly realized that there was a need to create an agency that could specifically deal with these scandalous and unscrupulous offenses, as the existing law enforcement agencies or the Police were insufficient to deal with all of them.

As a result, the British Indian Government issued an order in 1941 to create the Special Police Establishment, which would investigate and investigate cases of bribery and corruption. A Special Police Force was established by an ordinance of the government in 1943, and it was replaced by the Delhi Special Police Establishment Act, 1946 after the ordinance expired on September 30, 1946. The Delhi Special Police Establishment Act of 1946 gave the Central Bureau of Investigation its powers. The government later realized that a central police agency was required to tackle not only the growing number of cases of corruption and other malpractices but also fraud cases and crimes committed by skilled criminals. As a result, the Government of India drafted a resolution and formed the Central Bureau of Investigation on April 1, 1963.

Organization and Composition of Central Bureau of Investigation (CBI)

The Criminal Investigations Bureau (CBI) is a federal investigation agency. Previously, CBI had six divisions, including:

However, the existing legal division was reconstituted in July 2001, and the following are the 7 divisions of the CBI at the time:

The CBI is led by a Director, who is assisted by a Special Director. Joint directors, deputy inspector generals, police superintendents, and other ranks of police officers are also included.

It has a workforce of about 5000 people, including 125 forensic scientists and 250 law enforcement officers.

The CBI is in charge of investigating major crimes across the country. In India, it acts as Interpol’s National Central Bureau. The following are the roles of CBI:

The Central Vigilance Committee will be in charge of overseeing the CBI’s operations to ensure its performance, while the government will be in charge of overseeing the CBI and keeping an eye on its mechanisms to ensure impartiality. In matters relating to its inquiry, the CBI must advise and report to the CVC. CVC needs to know what types of cases are being investigated by the CBI and how far along the investigation is.

The CVC is in charge of reviewing all pending cases in which the CBI has requested sanction for the prosecution of public officials, particularly those in which sanction has been postponed or declined.

The Central Government will take all appropriate steps to ensure that the CBI runs smoothly and effectively. After the CBI’s supervisory role is transferred to it, the CVC will have a separate section of its Annual Report dedicated to the CBI’s operations.

Appointment of the Director of Central Bureau of Investigation (CBI)

The Lokpal and Lokayuktas Act of 2013 amended the Delhi Special Police Establishment Act of 1946, making the following changes to the Director of the CBI’s appointment:

The Delhi Special Police Establishment (Amendment) Act, 2014 changed the composition of the board that oversees the appointment of the Director of the Central Bureau of Investigation.

State police are primarily responsible for maintaining the state’s law and order. The CBI can investigate:

The Central Bureau of Investigation primarily investigates cases involving national defense and does not get involved in minor matters. Even though it is the nation’s elite party, it still needs institutional changes to function effectively. The most significant explanation for this is its approach to dealing with politically charged topics without being embroiled in controversy.

To regain the public’s confidence and restore the credibility of the CBI, it must have economic freedom and, most significantly, legislative status similar to that of the Comptroller and Auditor General and the Election Commission of India. 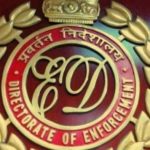 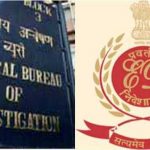