The new promoter of Jet Airways will hold the brand and do rehiring the employees who had worked for Jet Airways. The company will restart operation with 25 aircraft for New Delhi Airport and restart international flights by the end of the year.

In a conversation with CNBC-TV18, Murari Lal Jalan said that “while the initial plan was to get the airline flying again by April this year, he now expects the pending NCLT approval to come in over the next 3-4 weeks, and have the airline up and running by July-August.”

Murari Lal said that he will bring the airline at a competitive price due to the pandemic situation and the cost of the airline will be much less than the other airline in the market.

The company is in talks to sign agreements with the aircraft manufacturers and leasing companies as soon as NCLT permits to start operations. Right now the Murari plans to keep the company within the consortium, but the company may come up plan depending on the situation. 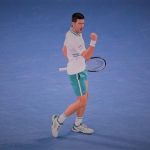 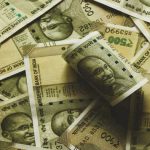