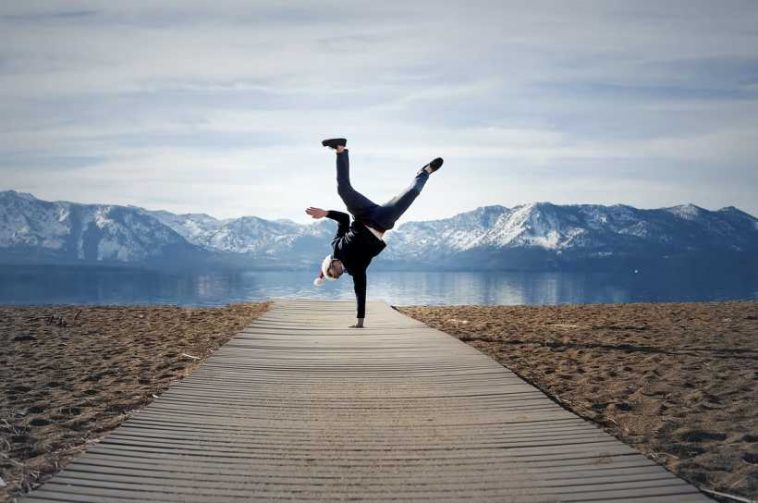 The very known two faces named Garry Kasparov and Anatoly Karpov. Both are well-known players of chessboard games. They are called long-time rivals of each other. In 1990, there was an establishment of the World chess championship game. The champion will be decided on the basis of 24 games in between the two individuals. The person who will score high, then he will be declared as the World Chess champion. In New York, the game will be split into 12 parts which will stretch for the next three months. And the remaining 12 games are going to conduct in Lyon, France.

It is noticed that Kasparov initiated with good numbers but after a certain period of time he did some mistakes. Then he lost his 7th game. It is been seen that when the first 12 games were completed. Two individuals have already left New York as the game was a tie with 6-6.

The newspapers in New York have stated that Mr. Kasparov has lost the game as of losing his assurance level. He became nervous in New York.

Try harder till the moment you achieve it

Everyone is happy to see the success but nobody knows how much struggle delivers this much achievement. Behind every successful man, there is a struggle and hard work which works wonders to achieve the desired goal. Without determination and hope, no one can slide the stairs. It is easy to see the one-way street and the performance of an individual. There are people who are handicapped. Still, they do wonders in their life. This is because of their enthusiasm and energy to do something in their life. Therefore, it is advisable to work hard till the time you achieve your aim. The mindset and performance both play a vital role in achieving something in your life. You should be confident in whatever tasks you are doing. Without courage, the complete hard work can go to waste and of no use. Thus, it is stated that both physical performance and intellectual activities are two-way streets.

An individual who is capable to show their abilities and capabilities can easily display their assurance level. That’s why as stated above Garry Kasparov’s spirit is reached to another level of actual daring. He was doing what he was believing.

How to Build Confidence?

The answer is simple but a tricky one. This can be explained with an easy example. One of my friends has started her weight loss journey. She used to ask a question how does a person become healthy and what do humans do to stay a healthy life?

Once she thought to place an order from a restaurant and then asked a question to herself. If there is a healthy person then what he is going to order from the restaurant. What is the daily routine of that individual? After so many queries in her mind. She started acting like a healthy person. And within certain months, she tried to lose 100 pounds.

The above example clearly states that assurance is a priority in everyone’s life. If you have it you can do anything with having faith in yourself. For doing any kind of work, this is the key point that everyone should have in their inner presence.

Follow the above-stated guidelines and know the simple solutions for How to Build Confidence? This is a tricky query but once you start working on yourself. You will see the change and energy in doing any kind of work with positive vibes.

More From: Self Improvement 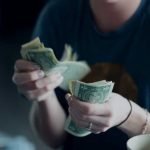 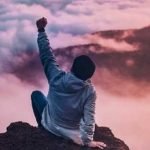