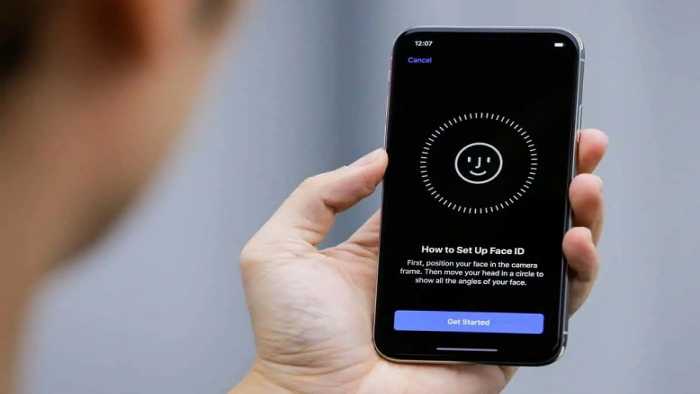 Apple is being sued for alleged violation of patents covering Face ID and various camera technologies. The lawsuit was filed in the US district court for the Western District of Texas, stating that Apple is deliberately infringing five patents related to its smartphone cameras.

According to a report from AppleInsider, an interesting claim made in the lawsuit that was filed earlier this week is that Apple not only infringed on five patents owned by the engineer Dr. Timothy Pryor but that it was aware that it had done so and that Dr. Pryor and Apple had previously worked together. The lawsuit has demanded a jury trial, a judgment that Apple infringed the patents, treble damages (with pre-judgment and post-judgment interest), and costs as well as legal fees.

According to the report, the plaintiff, Gesture Technology Partners LLC, appears to have been started by Dr. Pryor, who happens to be the inventor of the suit’s patents. The lawsuit claims that several features related to the camera have infringed on Dr. Pryor’s patents – including technology used in FaceID, facial recognition, Attention Aware features, optical image stabilization, and Smart HDR.

Interestingly, the claim that Apple and Dr. Pryor (who is a United States Army veteran) have worked together in the past, including his multi-touch patents, which was later asserted against HTC, the report states. “Dr. Pryor conceived of the inventions embodied in (the patents) in the mid to late-1990s when he was working on a variety of different projects related to imaging and the computer control. Dr. Pryor describes the process as a brainstorm that led to several breakthrough moments, ultimately resulting in (the patents),” the lawsuit states. 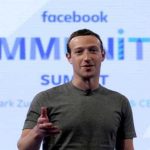 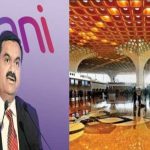